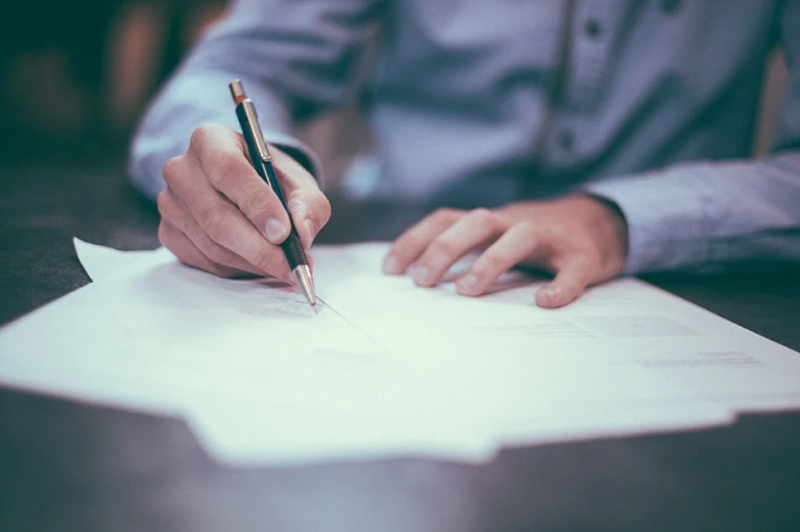 Srinagar: Setting up a central university in Leh, 100 new Sainik schools and Higher Education Commission of India, increasing collaboration with foreign institutions as well as strengthening over 15,000 schools as per new NEP, are among the major announcements from the education sector in the Budget for 2021-22 announced on Monday.

“For accessible higher education in Ladakh, I propose to set up a Central University in Leh,” Union Finance Minister NirmalaSitharaman said in her budget speech.

She said, “More than 15,000 schools will be qualitatively strengthened to include all components of the National Education Policy."

They shall emerge as exemplar schools in their regions, handholding and mentoring other schools to achieve the ideals of the Policy.

100 new Sainik Schools will be set up in partnership with NGOs, private schools and states.