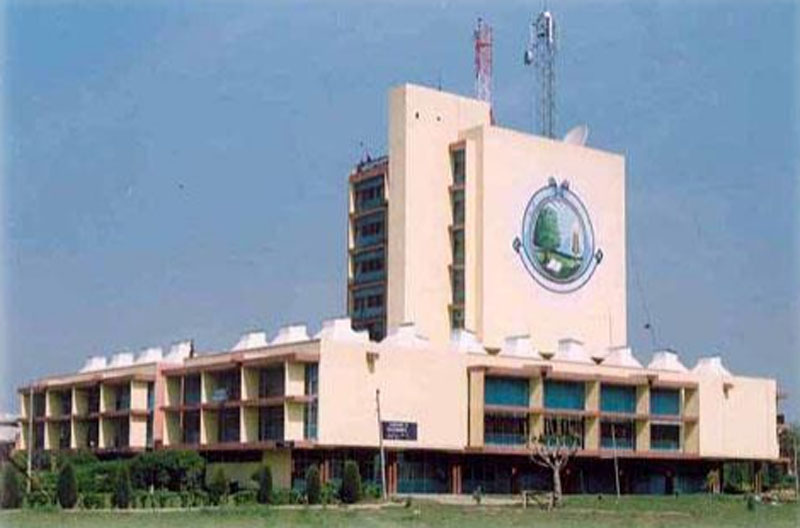 Srinagar: Traffic Police City Saturday organised an awareness event on traffic rules at the University of Kashmir’s School of Law.

The speakers at the programme said that those endangering public life and property by rash and negligent driving should be booked under stringent laws.

“The Supreme Court has held that those violating traffic rules and causing accidents by rash and negligent driving could be tried and punished separately under various legislations simultaneously. We need to implement these guidelines to make roads accident free,” said Prof Muhammad Ayub, Head and Dean School of Law, Kashmir University.

Prof Ayub said the provisions in Indian Penal Code have been specifically framed to deal with offences like rash and negligent driving resulting in death, hurt, or grievous hurt and an accused could be prosecuted for offence as well as civil wrong simultaneously.

He stressed that the sentence imposed by the courts should be commensurate with the seriousness of the offence, and should have a deterring effect on traffic rule offenders.

“We have very old roads while the number of vehicles plying has increased manifold. In Kashmir, the same (narrower) roads are used by pedestrians, vehicles and also by street vendors to put up their stalls,” he said.

“We need to develop infrastructure and use modernized technologies to minimize the pollution caused by vehicles,” he said.

He said that due to rapidly increasing motorisation, J&K is facing increasing number of road traffic injuries and fatalities.

“Water transport must be restored. It will serve both purposes— minimize air pollution and bring down the graph of accidents,” he said.

Traffic Police City spokesperson said that during the event speakers requested the participants to spread the message among the general public for abiding traffic rules.

He said that among others, Register Kashmir University, Prof Nisar Ahmad and ASP Traffic City Srinagar Zahoor Ahmad spoke on the occasion.