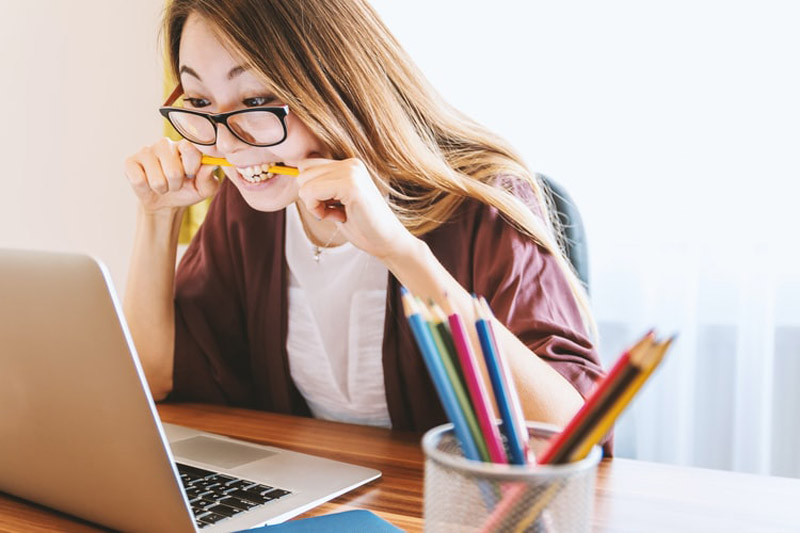 Seoul/Sputnik: The South Korean authorities are switching all schools and kindergartens in Seoul and the country’s central regions to online classes until September 11 amid a new spike in coronavirus cases, Education Minister Yoo Eun-hae announced on Tuesday.

In the past two weeks, the daily increase of coronavirus cases in South Korea grew proportionately from 56 to 332, reaching a record 397 cases on Sunday. The last time that a greater daily increase was reported was on March 7, when 483 new cases were confirmed in South Korea over a 24-hour period.

According to Yoo Eun-hae, between August 11 and August 23 over 190 coronavirus cases were registered among students and teachers, which account for 76 percent of the total number of infections confirmed at South Korean schools since classes have resumed.

The South Korean Education Minister said at a press briefing on Tuesday that starting from Wednesday, August 26, and up until September 11, kindergartens, elementary, middle and high schools in Seoul, as well as in the provinces of Gyeonggi and Incheon and other central regions are switching to the online format.

High School students who are getting ready for applying to universities will be able to attend classes in person if it is absolutely necessary, Yoo Eun-hae said. All students will have to observe social distancing rules and wear face masks. Classes could also be allowed at special schools where the number of students does not exceed 60 people, as well as at village schools.

Special social services will help parents who have handicapped children or have nobody to leave their children with amid the closure of kindergartens and schools.

All social gatherings and group meetings with more than 10 participants have been banned in Seoul until the end of this month over an increasing number of infected people, which is primarily associated with the activities of various religious groups, especially the Shincheonji Church of Jesus.

South Korea’s coronavirus death toll stands at 309, according to the Korea Centers for Disease Control and Prevention (KCDC). The total number of confirmed cases has surpassed 17,600. The number of recovered individuals in South Korea stands at 14,200.

Schools in South Korea were switched to online format in April, amid the coronavirus pandemic. After a drop in the number of infections, educational institutions in the country gradually went back to the regular class format by June.