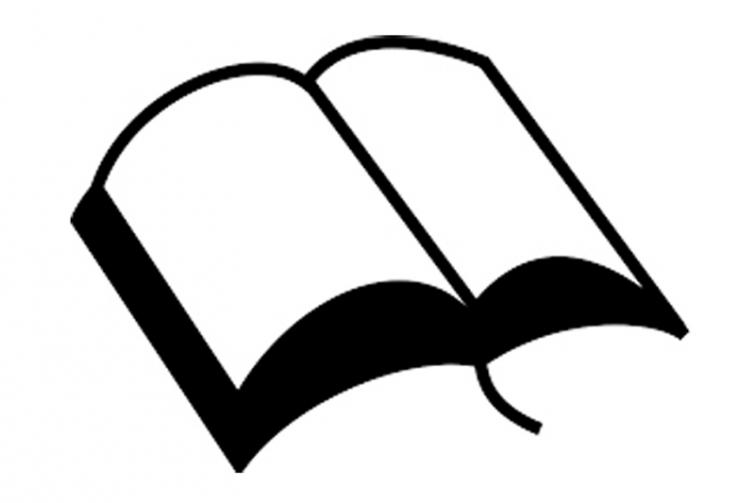 No change in stand on holding class 10 exams: CBSE

New Delhi/UNI: Central Board for School Education (CBSE), on Wednesday, sought to nip speculation regarding cancellation of Class 10 exams, clarifying that there had been no change in the board's decision regarding holding of the remaining exams for class 10 and 12.

Speculation had been rife about the possibility of the remaining exams being cancelled after Delhi Deputy Chief Minister Manish Sisodia, in the meeting of state education ministers with Human Resource Development minister on Wednesday demanded that CBSE should cancel all pending examinations in the interest of students.

CBSE denied all speculations about its Standard X and XII board exams getting cancelled and reiterated there was no change of position in holding board exams as stated in its April 1 circular.
Earlier, the board had released a detailed circular regarding the pending exams and has maintained that exams would be held as mentioned in the circular.

Accordingly, the Board will need at least 10 days to conduct the board exams in the event the Government lifts the lockdown on May 3.

Regarding evaluation details, the officials have stated that the exam paper evaluation for the CBSE Class 10 and 12 students will take at least one or one-and-a-half months to be completed. Reports suggest that only 30 per cent of the evaluation has been completed until now.

Nearly two crore papers from 36 lakh class 10 and 12 students are to be evaluated with the help of about two lakh teachers. Officials of the board have confirmed that a plan to conduct the evaluation process was in place.

CBSE had postponed the class 10 and 12 board exams following the COVID-19 outbreak in the country. At the time when the Government announced a 21-day lockdown from March 24, the board expected to conduct the remaining examinations after the lockdown was lifted.

For class 10 students, no pending exams will be held except for the subjects in which students in violence-hit North East Delhi could not appear in March.