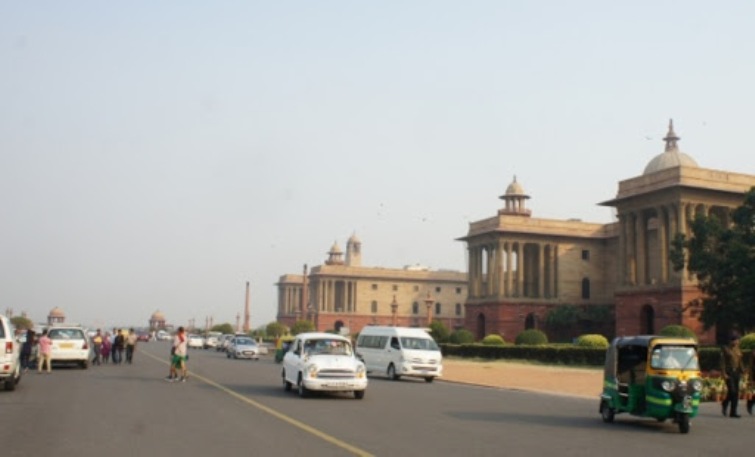 New Delhi/IBNS: The world’s biggest cities are growing at an unprecedented rate – particularly in India and the global South – with 11 of the planet’s 30 biggest cities each adding more than 10 million citizens over the last four decades, according to a new study.

Rapid and large-scale urban growth can cause major problems - recognised in the UN’s New Urban Agenda – in areas such as housing, infrastructure, basic services, food security, health and education.

Using ‘big data’ techniques to analyse Global Human Settlement Layer (GHSL) data to focus on population growth and density in 30 major urban areas around the world – including Delhi, Kolkata, Mumbai and Chennai – shedding new light on the scale and extent of global urbanisation since 1975.

In 2014, the 30 ‘megacities’ – urban agglomerations with a population of more than 10 million - analysed contained a total of more than 558 million people or 8.2 per cent of the world’s population.

In 1975, however, they contained less than half this total at 261 million or 6.4 per cent of the then global population.

Researchers at the Universities of Birmingham and Sheffield published their findings in Town Planning Review, using hi-tech analysis to make some striking discoveries, including:

·       There has been remarkable population growth in urban areas in Asia and the global South over the past 40 years, with slower growth found in traditional, long-established urban centres in Europe and the US.

·       Dhaka, Manila and Shanghai all more than trebled in size between 1975 and 1990, with Bangalore and Beijing quadrupling their populations.

Report author Charlotte Hoole, Research Fellow at the University of Birmingham, commented: “Analysing the GHSL data reveals a great deal about the patterns of change in population in our biggest cities and could play a vital role in planning for future changes in global urbanisation.

“There are some particularly striking findings that demonstrate a rate of urbanisation which is often seen as neither sustainable nor desirable, yet it is the lived reality for residents and policy makers in many large cities across the global South.

“Whilst high population density in itself is not necessarily problematic – the affluent urban centres of Seoul, Hong Kong and Tokyo are good examples of high-density megacity living – it requires infrastructure, long-term planning and significant capital investment; none of which are available to the required level in cities such as Kolkata.”