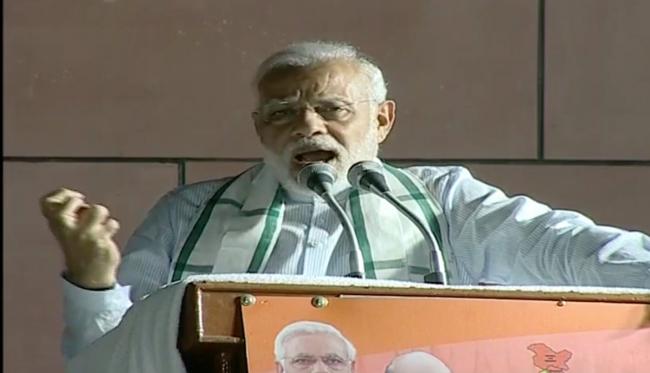 Cabinet approves setting up of Central University in Andhra Pradesh

A provision of funds worth Rs. 450 crore has been approved for meeting the first phase expenditure towards establishment of the said University.

The Cabinet also approved the proposal for operationalization of the Central University in the transit campus, initially by forming a society under the Societies Registration Act, 1860 in order to give a legal status to it till the amendment to the Central Universities Act, 2009 is enacted and to enable commencement of academic activities from the Academic Year 2018-19.

The approval would increase access and quality of higher education and help in minimizing the regional imbalances in education facilities, and give effect to the Andhra Pradesh Reorganization Act, 2014.