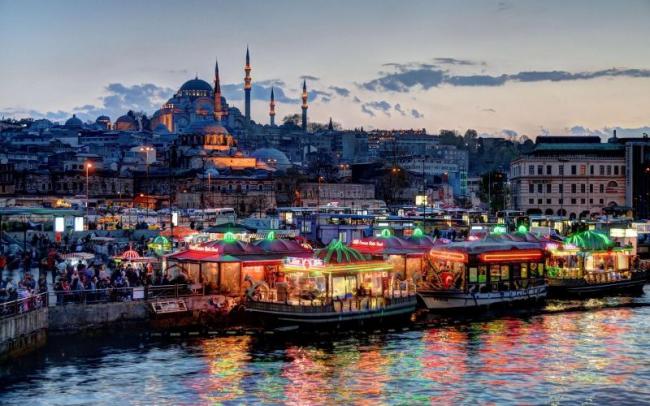 The queer move has been backed by government officials, who have argued that Darwin's theory is not relevant in modern times, raising question about its secular stance.

Both Christianity and Islam does not recognise the theory, who believe that mankind was God's creation, contrary to Darwin, whose approach was more scientific.

When quizzed about the theory's exclusion, Turkey's education minister Ismet Yilmaz said that it is above the students' level and not directly relevant, prompting sharp criticism from the opposition. 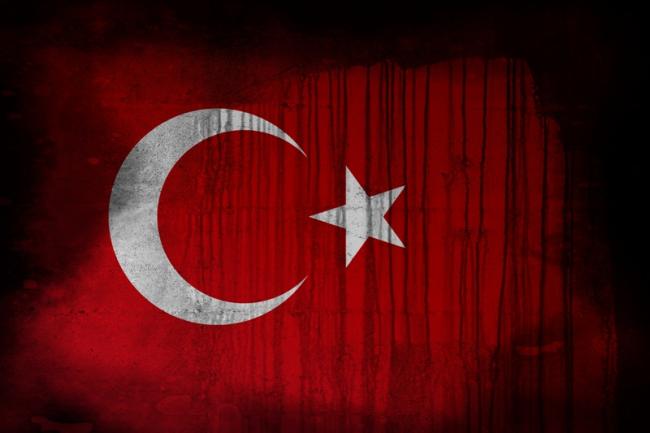 A lawmaker from Turkey's opposition Republican People's Party, Mustafa Balbay was quoted in the media as saying: "You go and give an 18-year old student the right to elect and be elected, but don't give him the right to learn about the theory of evolution...This is being close minded and ignorant."

Ruing the recent change, the chairman of a teachers' union said that it was designed to shun a generation who ask questions.

Stating that the real meaning of Jihad is 'loving your nation', Yilmaz told reporters: "It is also our duty to fix what has been perceived as wrong. This is why the Islamic law class and basic fundamental religion lectures will include jihad."

However, contrary to Yilmaz's statement, jihad has had a serious effect globally.

Though it translates to 'holy war', many scholars have stated that jihad also refers to personal, spiritual struggle against sin, but militants have chosen another explanation, a more bloody option of waging war against enemies of Islam, thus giving rise to several Islamist terror groups.

The government has been accused of being intolerant and has dealt with critics in a severe way, causing several watch-dogs to question its functioning.

Opponents in the country are also worried about the significant rise of Imam Hatip religious schools. Erdogan has attended one such schools and has roots in political Islam.

Ataturk believed that the country should be free of religious teachings.

"The new policies that ban the teaching of evolution and requiring all schools to have a prayer room, these actions destroy the principle of secularism and the scientific principles of education," commented Mehhmet Balik, chairman of the Union of Education and Science Workers.