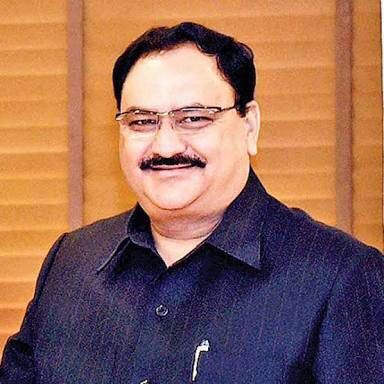 The ministry said that the decision was taken after  after rigorous and extensive consultations with state governments about their examination pattern and other related aspects.

In addition to this, a candidate qualifying NEET will be eligible for All India quota and other quotas under the state governments/institutes irrespective of the medium in which the exam is taken by the candidate, subject to other eligibility criteria.

Union Health Minister J P Nadda met with the health ministers and health Secretaries/representatives of 18 states/UTs in May this year towards implementation of NEET across states.

Joint Secretary – Medical Education, A.K Singhal said, "The collaborative efforts of central health ministry with the state health ministries have led to this decision so as to bring parity for the students who have taken the State Board exams."