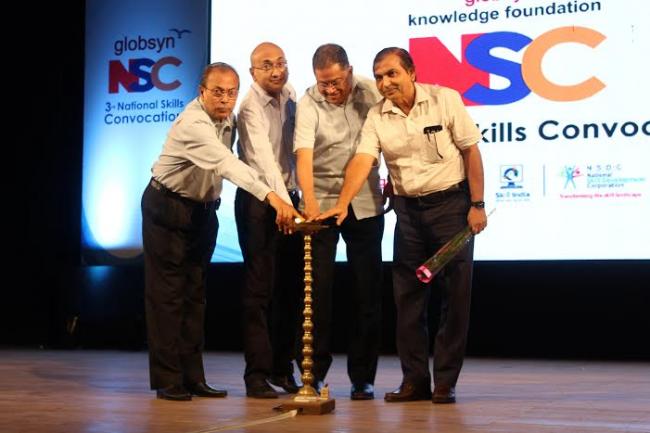 The Head-Investing and Incentivizing and Head-World Skills India, NSDC, Ranjan Choudhury was present as the Chief Guest at the event, while the Guest of Honour was Dr. Subrata Kumar Dey, Vice Chancellor, Maulana Abul Kalam Azad University of Technology.

The Convocation witnessed the presence of more than 1500 students who had graduated in various vocational courses relating to IT/ITeS, banking, financial services and insurance (BFSI), security and telecom.

The initiative by Globsyn Skills is aimed at building and connecting individuals in the world of skill development. 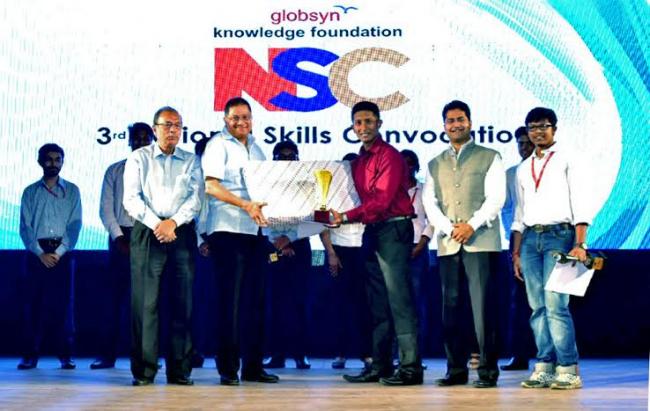 “This is a part of the Skill India Project initiative by Prime Minister Narendra Modi, and we are in line with that. The joint venture has been there since 2010, but we have been training since 1996 in only IT and ITeS. After the joint venture, we have diversified into 10-15 other sectors as well,” said Rahul Dasgupta, Joint Managing Director, Globsyn Group.

“Every year we train about 20 to 25 thousand people. By 2022, we will have trained more than 3.52 lakh youth,” added Dasgupta.
Presently, Globsyn holds 79 per cent equity in the joint venture, while NSDC holds the remaining 21 per cent.

According to Globsyn, the Convocation is a platform to recognise and acknowledge the vitally important role of its training partners, faculties and corporate organisations.

“There are lots of vocational training institutes like this one but many of them are not able to create a platform like this where stakeholders can engage with it. The basic motive behind such an initiative is to create a good environment. We are bringing different heads of the government bodies, educational institutions and top corporate people so that we also take into account other aspects as well while training our students,” said Rahul Dasgupta.

The event also witnessed offer letters being given away to 20 successful trainees from known corporate organisations.