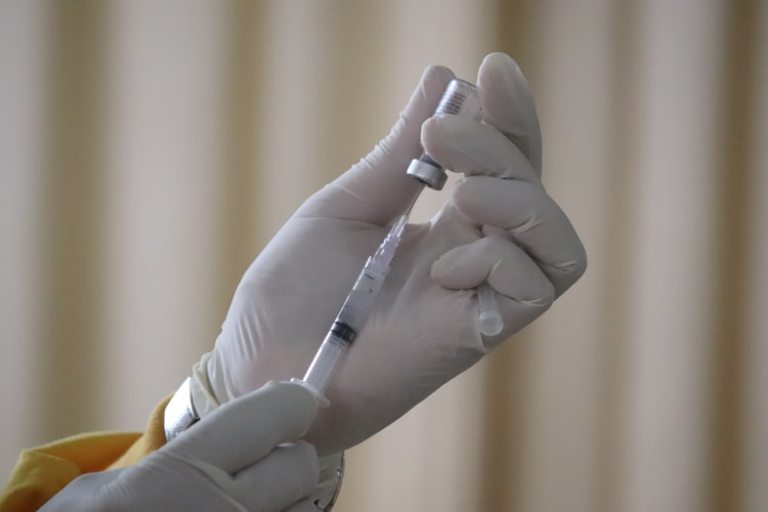 New Delhi/IBNS: Amid the spread of the Delta variant of coronavirus, which is dominant in India, the gap between the two doses should be reduced and boosters must be provided to those whose immunity may not be high enough, The Lancet journal said in a new study.

"Our results suggest that the best way to do this is to quickly deliver second doses and provide boosters to those whose immunity may not be high enough against these new variants," says Emma Wall, UCLH Infectious Diseases consultant and Senior Clinical Research Fellow for the Legacy study.

The recommendation is in contrast with India's recent decision to increase the gap between two Covishield doses to 12 to 16 weeks from six-eight weeks.

The study also said the Pfizer vaccine is far less effective against the Delta variant of Covid.

The antibody response to variants is even lower in people who have received just one dose and a longer gap between doses may significantly reduce antibodies against the Delta variant, the study says.

The latest Lancet study, however, supports the UK's current plans to reduce the dose gap between vaccines as it was found that after just one dose of the Pfizer-BioNTech vaccine, people were less likely to develop antibody levels against the Delta variant.