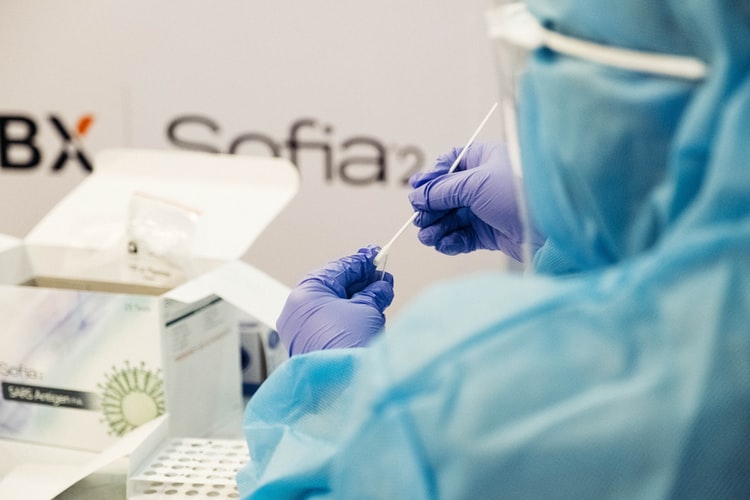 New Delhi/IBNS: The World Health Organization (WHO) on Monday named the COVID-19 variant first found in India as the "Delta variant".

India had on May 12 objected to the virus being identified as B.1.617 to be labelled as the "Indian variant".

The world health body had earlier said that viruses or variants should not be identified by the names of countries they were found in.

"The labels don't replace existing scientific names, which convey important scientific information and will continue to be used in research. No country should be stigmatised for detecting and reporting Covid variants," Dr Maria Van Kerkhove, Technical lead COVID-19 at WHO, was quoted as saying.

The B.1.617 variant of Covid, first found in India last October, has "increased transmissibility" or spreads more quickly, WHO declared earlier this month.

According to WHO, the variant has been found in 44 countries.

"As such, we are classifying this as a variant of concern at the global level," the WHO had said. Before that, it was listed as a "variant of interest".