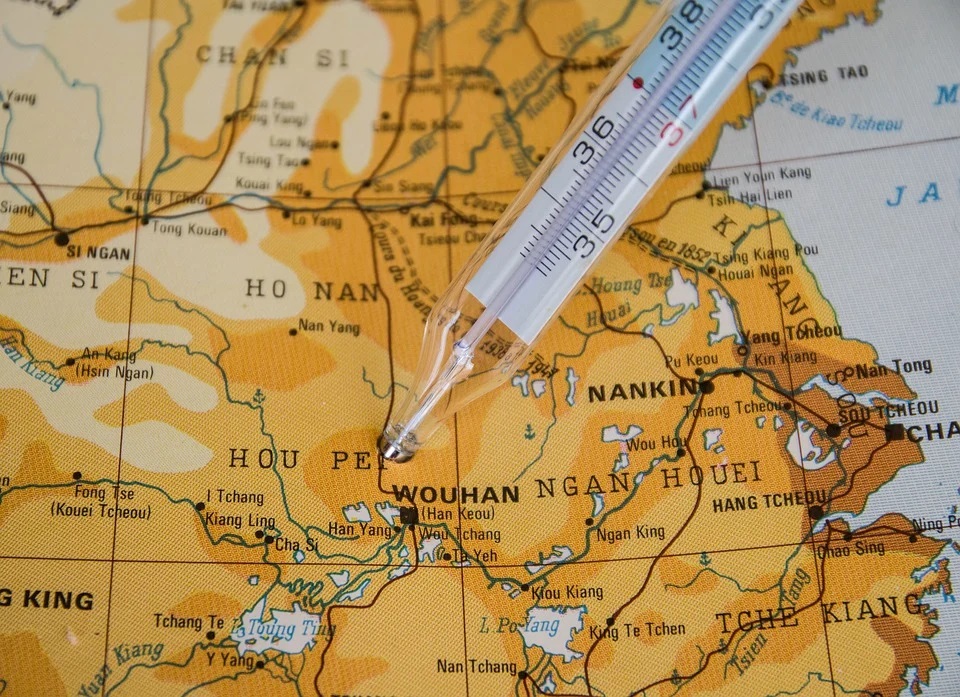 Beijing: A study has revealed that Chinese scientists created COVID-19 in a Wuhan lab and then even attempted to cover their tracks by reverse-engineering versions of the virus to make it look like it evolved naturally from bats.

The paper's authors, British Professor Angus Dalgleish and Norwegian scientist Dr. Birger Sørensen, wrote that they have had 'prima facie evidence of retro-engineering in China' for a year - but were ignored by academics and major journals, reports Daily Mail.

The shocking allegations in the study include accusations of 'deliberate destruction, concealment or contamination of data' at Chinese labs, and it notes the silencing and disappearance of scientists in the communist country who spoke out, reported the newspaper.

The journal article, exclusively obtained by Daily Mail and slated for publication in the coming days, is set to make waves among the scientific community, as the majority of experts have until recently staunchly denied the origins of COVID-19 were anything other than a natural infection leaping from animals to humans.

While analyzing COVID-19 samples last year in an attempt to create a vaccine, Dalgleish and Sørensen discovered 'unique fingerprints' in the virus that they say could only have arisen from manipulation in a laboratory.