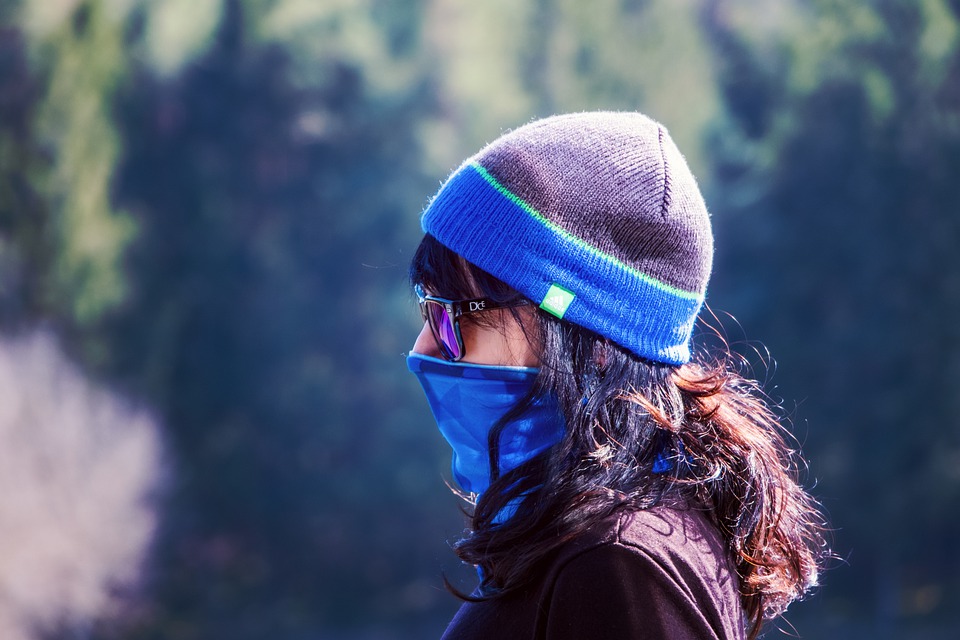 London/IBNS: A report published by The Lancet journal has dismissed the popular scientific view that SARS-CoV-2 or the novel coronavirus is not an airborne pathogen.

“The lack of recoverable viral culture samples of SARS-CoV-2 prevents firm conclusions to be drawn about airborne transmission," the research paper, written by six experts from the UK, the US and Canada, has stated.

The researchers said that the Covid-appropriate behaviours should not be distinguished between indoor and outdoor settings.

"If an infectious virus spreads predominantly through large respiratory droplets that fall quickly, the key control measures are reducing direct contact, cleaning surfaces, physical barriers, physical distancing, use of masks within droplet distance, respiratory hygiene, and wearing high-grade protection only for so-called aerosol-generating health-care procedures. Such policies need not distinguish between indoors and outdoors, since a gravity-driven mechanism for transmission would be similar for both settings."

The experts called for urgent modification in the Covid-19 safety protocol.

They have provided 10 reasons in support of their view that coronavirus is airborne:

"First, superspreading events account for substantial SARS-CoV-2 transmission; indeed, such events may be the pandemic's primary drivers. Detailed analyses of human behaviours and interactions, room sizes, ventilation, and other variables, the authors said, are consistent with airborne spread of SARS-CoV-2 and the same cannot be adequately explained by droplets or fomites," the authors said.

Second, long-range transmission of SARS-CoV-2 between people in adjacent rooms but never in each other's presence has been documented in quarantine hotels, said the researchers.

Thirdly, the experts argued that from 33 per cent to 59 per cent of all Covid-19 cases could be attributed to asymptomatic or presymptomatic transmission of SARS-CoV-2 from people who are not coughing or sneezing. They said this supported a predominantly airborne mode of transmission.

Fourth, transmission of SARS-CoV-2 is higher indoors than outdoors10 and is substantially reduced by indoor ventilation.

The paper in its fifth reason said nosocomial infections (those that originate in a hospital) had been documented even at places where healthcare professionals used personal protective equipment (PPE) designed to protect against droplet but not aerosol exposure.

"Ten streams of evidence collectively support the hypothesis that #SARS-CoV-2 is transmitted primarily by the airborne route."

In their seventh point, the researchers said SARS-CoV-2 has been identified in air filters and building ducts in hospitals with COVID-19 patients; such locations could be reached only by aerosols, they said.

As a part of their ninth reason, experts argued that no study to our knowledge provided strong or consistent evidence to refute the hypothesis of airborne SARS-CoV-2 transmission.

Their final argument was that there was limited evidence to support other dominant routes of transmission- i.e. respiratory droplet or fomite.

"Ease of infection between people in close proximity to each other has been cited as proof of respiratory droplet transmission of SARS-CoV-2. However, close-proximity transmission in most cases along with distant infection for a few when sharing air is more likely to be explained by dilution of exhaled aerosols with distance from an infected person," the authors argued.

They said there is a flawed assumption that transmission through close proximity implies large respiratory droplets or fomites was historically used for decades to deny the airborne transmission of tuberculosis and measles.