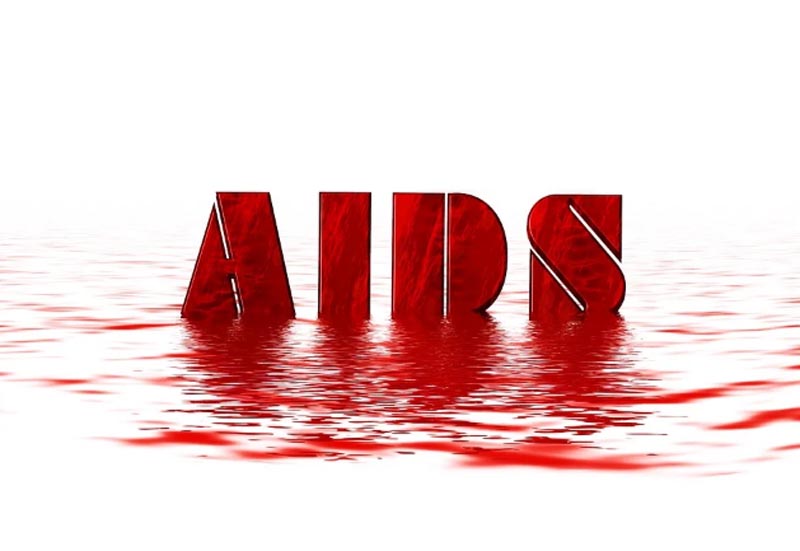 Kolkata: American multinational medical devices and health care company Abbott announced on Friday that a team of scientists has found an unusually high number of people in the Democratic Republic of Congo (DRC) who test positive for HIV antibodies, but have low to non-detectable viral load counts – without the use of anti-retroviral treatment.

These people are referred to as HIV elite controllers.

These groundbreaking findings published today in EBioMedicine (part of The Lancet), may help researchers uncover biological trends within this population that could lead to advancements in HIV treatments – and potentially vaccines.

Researchers from Abbott, Johns Hopkins, National Institute of Allergy and Infectious Diseases, University of Missouri – Kansas City and the Université Protestante au Congo found that the prevalence of HIV elite controllers was 2.7-4.3% in the DRC – compared to a 0.1-2% prevalence worldwide.

This new research will fuel additional studies that look to understand this unique immune response.

Findings from the study could lead researchers closer to their goal of ending the HIV pandemic by uncovering links between natural virus suppression and future treatments.

"The finding of a large group of HIV elite controllers in the DRC is significant considering that HIV is a life-long, chronic condition that typically progresses over time," said Tom Quinn, M.D., director of Johns Hopkins Center for Global Health, and chief of the International HIV/AIDS Research Section of the National Institute of Allergy and Infectious Diseases, National Institutes of Health, and one of the study authors.

"There have been rare instances of the infection not progressing in individuals prior to this study, but this high frequency is unusual and suggests there is something interesting happening at a physiological level in the DRC that’s not random."

Since the beginning of the global AIDS pandemic, 76 million people have been infected with HIV and 38 million people today are living with the virus.

As the first to develop an approved FDA test for HIV more than thirty years ago, Abbott understands the importance of HIV research and established its Global Viral Surveillance Program to identify HIV and hepatitis mutations – ensuring its diagnostic tests remain up to date. With the origins of the HIV pandemic traced to sub-Saharan Africa, specifically the DRC, this region is of specific interest to the scientific community.

These new findings from Abbott researchers and partners are a continuation of virus hunting efforts that led to the identification of a new strain of HIV in 2019.

"Global surveillance work keeps us ahead of emerging infectious diseases – and in this instance we realized we had found something that could be another step toward unlocking a cure for HIV," said Michael Berg, Ph.D., an associate research fellow in infectious disease research at Abbott, and lead author of the study.

"The global research community has more work to do – but harnessing what we learn from this study and sharing it with other researchers puts us closer to new treatments that could possibly eliminate HIV."

Plasma samples from surveillance efforts collected in 1987, 2001-03 and 2017-19 in the DRC – home to the oldest known HIV strains – allowed researchers to rule out false positives, collection site bias, high genetic diversity and anti-retroviral treatment as the cause of non-detectable viral counts in 10,457 patients from 2017 to 2019.

"Every new HIV discovery is another piece in the evolutionary jigsaw puzzle that we’re trying to understand," said Carole McArthur, Ph.D., M.D., professor in the department of oral and craniofacial sciences, University of Missouri — Kansas City, director of residency research in pathology, Truman Medical Center, and one of the study authors. "Each of these pieces helps us see a bit more clearly as to where we need to look next and contributes to the knowledge bank that all researchers will turn to in the next phase of our work."