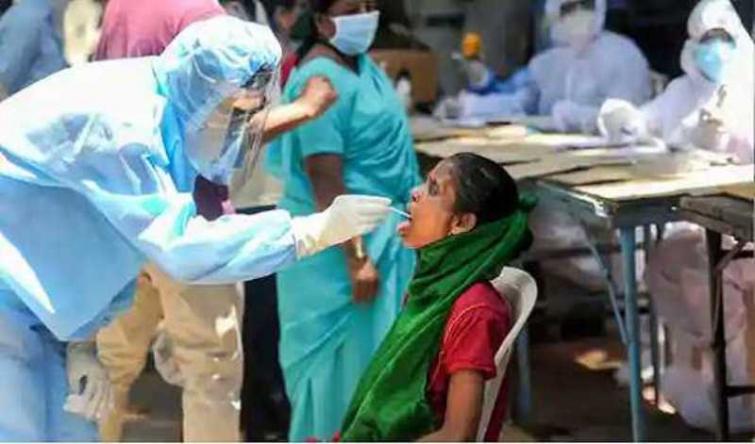 New Delhi/UNI:  New Delhi registered more Covid-19 recoveries compared to the fresh infections on the third consecutive day, according to a health bulletin on Sunday.

According to the bulletin, 3,083 patients have recovered in the past 24 hours, while the number of fresh cases recorded during the same time were 2,244 in the national capital.

Delhi's recovery rate has also improved to 71.73 per cent, as per the Delhi government data.

However, total number of confirmed cases of Covid across the city have reached close to 1 lakh with the figure standing at 99,444.

So far, 71,339 patients have recovered from the infection in the city, while cases under active medical supervision have witnessed a low once again, with 902 lesser active cases as compared to yesterday, and the figure currently standing at 25,038.

Meanwhile, fatalities jumped to 3,067 after 63 deaths were declared since past one day.

As many as 15,564 patients with mild or no symptoms as per government guidelines are under home isolation as of now.

Containment zones across the city have risen to 456, the bulletin said.

The health department has been conducted 6,53,404 tests till now, it added.