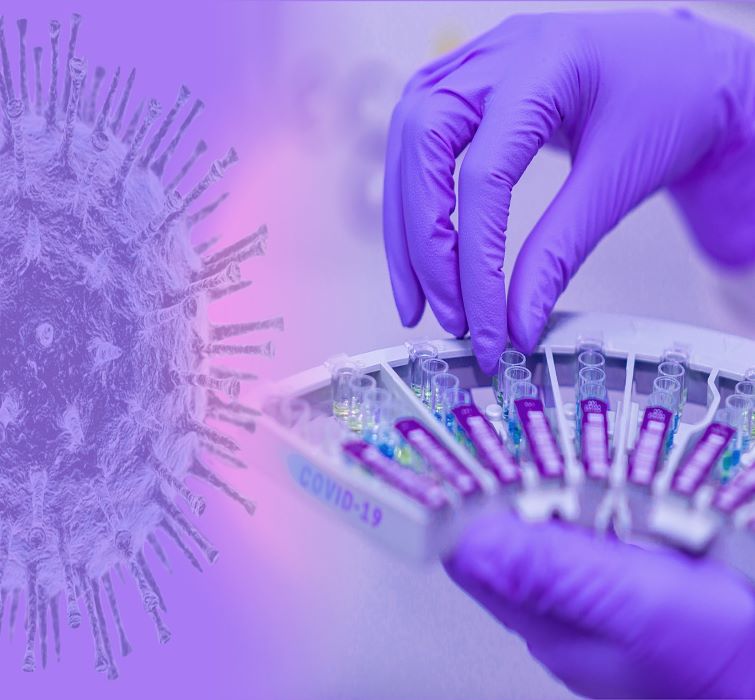 New Delhi/IBNS: A vaccine for COVID-19 cannot be expected before early next year, as it requires a lot of clinical trials and data testing, CSIR- CCMB director Rakesh K Mishra said Saturday, a day after ICMR said it aims to launch the world's first COVID-19 vaccine by August 15, a media report said.

The letter written by ICMR director general Balram Bhargava to the 12 hospitals selected for the clinical trials of COVAXIN, maybe for internal consumption and aimed at putting pressure on hospitals to gear up for the human trials, stated the director of CSIR-Centre for Cellular and Molecular Biology (CCMB), said a PTI report.

"If everything goes absolutely really like a textbook plan, then we are talking about six to eight months to think of something that now we have a vaccine. Because you have to test in large numbers. It is not like a drug that if somebody is sick you give and see if it is cured or not," Rakesh K Mishra was quoted as saying by the news agency.

The Indian Council of Medical Research on Friday wrote to the selected medical institutions to fast-track the human trials of COVAXIN, a candidate vaccine developed by Bharat Biotech, a Hyderabad-based pharmaceutical company, in partnership with Pune-based National Institute of Virology, an ICMR laboratory.

Bharat Biotech's vaccine candidate COVAXIN had received the nod of the Drug Controller General of India (DCGI) on Jun 30.

"Actually vaccine development takes many years, but you are in very desperate conditions. Maybe by the beginning of the next year if the vaccine clicks, we can expect. Not before that. Before that (it is) very unlikely as far as I understand," Mishra was further quoted by PTI.

However, the Indian Council of Medical Research (ICMR) has defended the August 15 launch of COVAXIN, after the scientific community of the country termed the short timeline "risky" and "impossible", a media report said.

“ICMR’s process is exactly in accordance with the globally accepted norms to fast-track the vaccine development for diseases of pandemic potential wherein human and animal trials can continue in parallel,” the ICMR said in a statement.

A vaccine, usually, has to pass three phases of human trials before it is manufactured for public health use.