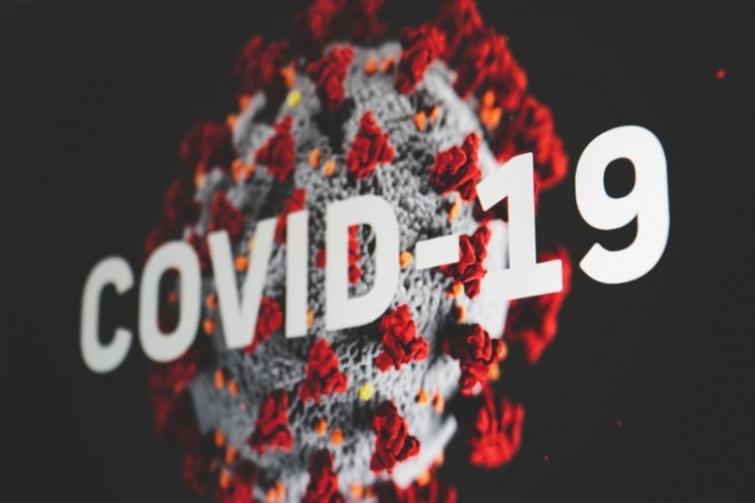 Ottawa/Xinhua/UNI:  Canada is finally flattening the curve of new cases of the COVID-19 pandemic, according to data released on Thursday by the country's Public Health Agency.

For the month of May, Canada's reproduction rate (Rt) for the coronavirus disease was 1 or below, meaning that an infected person spread the virus to one or fewer people during that time. By comparison, the Rt was 2 or above in late March.

As of Thursday morning, 93,430 confirmed COVID-19 cases have been reported in Canada, with 7,543 deaths. More women than men have contracted the virus, representing 57 percent and 43 percent of all cases respectively.

People aged 60 or over comprised 94 percent of all deaths, and seniors living in long-time care and retirement homes represented 82 percent of COVID-19 fatalities, yet only 18 percent of all cases -- a disparity highlighted by 900 outbreaks at nursing homes where conditions in many have been described as horrific.
But the largest outbreak in Canada, according to the Public Health Agency report, occurred at the Cargill meat-processing plant in the province of Alberta, which at one point had the largest COVID-19 outbreak in North America, with 1,560 cases that spread from workers into the community.

Overall, most of the Canadian cases, or over 90 percent of the total, have been concentrated in the country's two largest provinces of Ontario and Quebec.

Dr. Theresa Tam, Canada's chief public health officer, said at her daily news conference on Thursday that while there has been "significant progress to bring the epidemic under control ... loosening distancing ... must be accompanied by enhancement to other public health measures, including case detection, contact tracing and quarantine to prevent new introductions, and to identify and control any new transmission chains."

"If we relax too much or too soon," she warned, "the epidemic will most likely rebound with explosive growth as a distinct possibility."

However, as Tam pointed out, Canada has been able to "bend and flatten the curve" of the epidemic sooner than several hard-hit countries, including the United States, Britain and Italy.