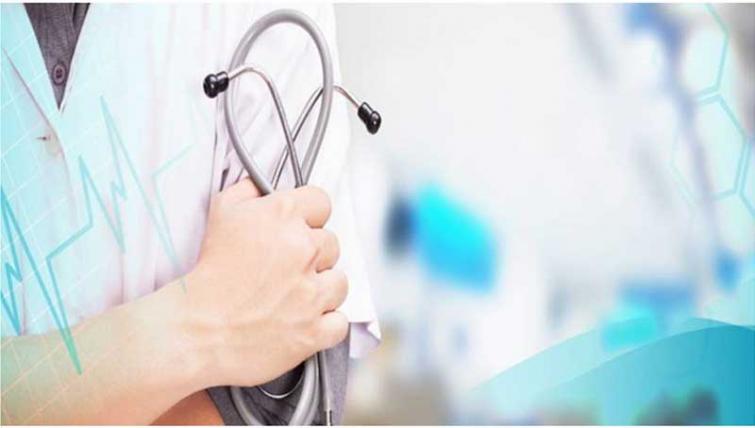 Across India, millions of people suffer due to unequal access to healthcare facilities. The concentration of tertiary care hospitals in metropolitan areas of the country has increased rapidly over the last two decades, with near total neglect of the interiors. People from different parts of the country are forced to travel miles and spend heavy amount of money to be able to consult the super specialists in the metros for their loved ones. However, the adverse impact of these choices is often overlooked in plain sight.

Having to travel away from their near and dear ones for quality medical treatments often exerts undue emotional stress upon the patients – not to mention the added cost of travel, and the exertion, both physical and emotional which further acts as a detriment to the patient’s health.

On the other hand, overcrowding has become a major hurdle for metropolitan hospitals. While they are more than capable of catering to the medical demands of urban regions, the influx of rural population creates a demand supply difference that leads to overcrowding.

A recent article by The Hindu, dated June 4th, 2019, revealedthe intensity of overcrowding in urban hospitals –“where a disproportionate ratio between sanctioned bed strength and patients admitted leads to shortage of space and basic hygiene”,making the hospitals a ground for inconvenience and rushed medical care.
Considering this, it is time that the focus of healthcare industry is redirected towards the decentralization of services from metropolitans to small cities. While the demand of healthcare cannot be reduced, it can certainly be distributed in a structured manner i.e. opening new hospitals in the hinterlands of the country. Nayati Healthcare, for instance, can beseen as a quintessential exampleof this.
Based on the concept of taking treatment closer to the patient, it is the country’s first healthcare organization to bring tertiary and quaternary level healthcare to tier-II & tier-III cities, which has been long neglected. Present at Mathura and Agra, Nayati Healthcare serves patients frommultiple regions across western Uttar Pradesh due to the availability of experienced doctors and state-of-the-art technological equipmentat affordable prices.

Niira Radia, Chairperson of Nayati Healthcare, said, “There is huge unmet need for quality healthcare in this part of the country. Nayati’s mission is to take super specialty world-class healthcare closer to the masses by creating strategic hubs for treatment and facilities across the region, thereby contributing meaningfully to the transformation of the healthcare scenario of the country. All our locations have been chosen carefully considering the gap and the coverage area.”

Lack of tertiary care hospitals, shortage of medical professionals, and absence of modern treatment technologiesare the fundamental reasons that push the rural patients to urban hospitals resulting in overcrowding. However, provided that more hospitals like Nayati Healthcare can come up in the tier-2, tier-3 citiesof the country, a well-laid out decentralized modelcould be implementedin the entire nation, in a manner that increases the accessibility and availability of quality healthcare across the country.

On a similar note,telemedicine via startups such as 1mg, Practo, Lybrate, DocsApp, etc, can play a significant role in achieving the dual objective of reducing overcrowding and enhancing thehealthcare accessibility in the tier-3 and tier-4 regions. With dedicated centers that provide virtual doctor consultationsvia video call or other virtual modes, the prolonged issue of lack of consultation from medical specialistscould be resolved in the small cities. However, most telemedicine providers often overlook the hinterlands of the country, with only a few exceptions like Niira Radia’s Nayati Healthcare offering quality medical services backed by the most advanced medical technologies in rural areas.

Despite this, in combination with affordable hospital offerings, healthcare in India is surely headed towards decentralization.