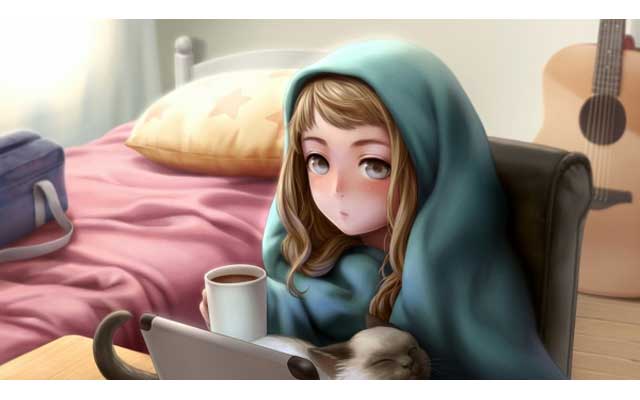 Childrenâ€™s screen-time guidelines too restrictive, according to new research

London, Dec 26 (IBNS): Digital screen use is a staple of contemporary life for adults and children, whether they are browsing on laptops and smartphones, or watching TV.

Paediatricians and scientists have long expressed concerns about the impact of overusing technology on people’s wellbeing. However, new Oxford University research suggests that existing guidance managing children’s digital media time may not be as beneficial as first thought.

Earlier this year the team published a paper disputing digital device guidelines for teenagers and proposing that a moderate amount of screen-time, known as the ‘Goldilocks’ period, might actually boosts teenage wellbeing.

In a new study, published in the journal Child Development, researchers from the Oxford Internet Institute and the University of Cardiff conducted a similar study, assessing the impact of screen-time on children aged two to five. The team tested screen use guidelines recommended by the American Academy of Paediatrics (AAP), which proposes a limit of one to two hours per day, as good for the psychological-wellbeing of young children.

Using data from approximately 20,000 telephone interviews with parents, the authors assessed the relationship between their children’s technology use and wellbeing. Over the course of a month this relationship was measured in terms of caregiver attachment, impact on emotional resilience, curiosity and positive effect. The results revealed a number of interesting findings that suggest that limiting children’s digital device use is not necessarily beneficial for wellbeing.

The team found no consistent correlations between either the 2010 or revised 2016 advised digital usage limits and young children’s wellbeing. While children aged two to five whose technology usage was limited in-line with AAP guidance showed slightly higher levels of resilience, this was balanced by lower levels of positive affect.

Further research indicates similar results to those reported in the recent study of adolescents; that moderate screen-use above the recommended limits might actually be linked to slightly higher levels of children’s wellbeing.

Lead author Dr Andrew Pryzbylski, of the Oxford Internet Institute, said: ‘Taken together, our findings suggest that there is little or no support for the theory that digital screen use, on its own, is bad for young children’s psychological wellbeing.

‘If anything, our findings suggest the broader family context, how parents set rules about digital screen time, and if they’re actively engaged in exploring the digital world together, are more important than the raw screen time. Future research should focus on how using digital devices with parents or care-givers and turning it into a social time can effect children’s psychological wellbeing, curiosity, and the bonds with the caregiver involved.’

The paper’s other findings of note include observations that our digital screen use increases with age, is higher in boys, non-whites, children with less educated caregivers and children from less affluent households.

The authors found the AAP guidelines themselves to be based on out-of-date research, conducted before digital devices had become so ingrained into everyday life. As a result of this time lapse, they are becoming increasingly difficult to justify and implement.

Co-author Dr Netta Weinstein, a senior lecturer in psychology at Cardiff University, said: ‘Given that we cannot put the digital genie back in the bottle, it is incumbent on researchers to conduct rigorous, up-to-date research that identifies mechanisms by and the extent to which screen-time exposure might affect children.

Pryzbylski adds in conclusion: ‘To be robust, current recommendations may need to be re-evaluated and given additional consideration before we can confidently recommend that these digital screen-time limits are good for young children’s mental health and wellbeing’.