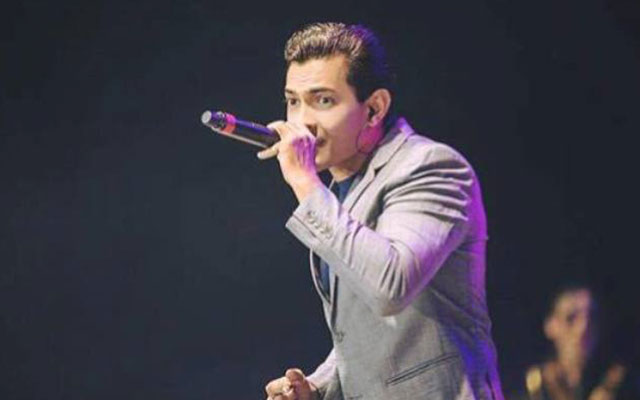 How singing your heart out could make you happier, says study

London, Dec 22 (IBNS): Singing in groups could make you happier – according to new research from the University of East Anglia (UEA).

Researchers examined the benefits of singing among people with mental health conditions including anxiety and depression.

They found that people who took part in a community singing group maintained or improved their mental health. And that the combination of singing and socialising was an essential part of recovery because it promoted an ongoing feeling of belonging and wellbeing.

Lead researcher Prof Tom Shakespeare from UEA’s Norwich Medical School and his researcher Dr Alice Whieldon worked in collaboration with the Sing Your Heart Out (SYHO) project, based in Norfolk.

The grassroots initiative runs weekly singing workshops, aimed at people with mental health conditions as well as the general public. It originally began at Hellesdon psychiatric hospital in 2005, but afterwards moved into the community. Around 120 people now attend four free workshops each week across Norfolk – two thirds of whom have had contact with mental health services.

The research project followed the group for six months and undertook interviews and focus groups with participants, organisers, and workshop leaders.

Prof Shakespeare said: “We found that singing as part of a group contributes to people’s recovery from mental health problems.

“The main way that Sing Your Heart Out differs from a choir is that anyone can join in regardless of ability. There’s also very little pressure because the participants are not rehearsing towards a performance. It’s very inclusive and it’s just for fun.

“The format is also different to a therapy group because there’s no pressure for anyone to discuss their condition.

“We heard the participants calling the initiative a ‘life saver’ and that it ‘saved their sanity’. Others said they simply wouldn’t be here without it, they wouldn’t have managed – so we quickly began to see the massive impact it was having.

“All of the participants we spoke to reported positive effects on their mental health as a direct result of taking part in the singing workshops.

“For some it represented one component of a wider progamme of support. For others it stood out as key to their recovery or maintenance of health.

“But the key thing for everyone was that the Sing Your Heart Out model induced fun and happiness.”

The report shows how a combination of singing and social engagement gave participants a feeling of belonging and wellbeing that often lasted a day or more, as well as improved social skills and confidence.

“The Sing Your Heart Out model offers a low-commitment, low-cost tool for mental health recovery within the community,” added Prof Shakespeare.