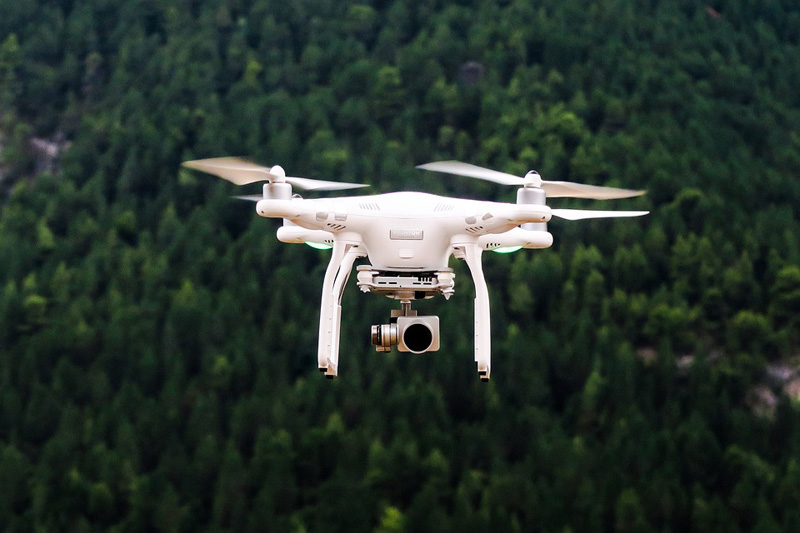 Funded by the World Bank, the drone service is a joint initiative of the Meghalaya Health Systems Strengthening Project and Techeagle, a start-up. Techeagle’s co-founder Anshu Abhishek claimed this is Asia's first drone station that caters exclusively to the delivery of healthcare delivery systems, reports The News International.

The route is pre-determined and the entire flight -- from take-off to delivery and return to base -- is GPS-based, he said.

Ramkumar S, Additional Secretary of Health and Family Welfare, told The New Indian Express the drone has a payload capacity of three-five kg.

"We now have two drones meant for the delivery of vaccines, medicines and emergency kits. But we will use bigger drones from March next year. They will have a capacity to carry a payload of 20-25 kg," he told the newspaper.

The Health Department said it has planned five to eight sorties every day to five health centres in three districts.

"For a car, it will take about three and half hours for the round trip to Pedaldoba from Jengjal. The drone will do it much faster," Ramkumarwas quoted as saying by the newspaper.

"There are some red zones and our plan is to have three drone stations so we can cover more inaccessible areas. The delivery of medicines using drones is not just cost-effective but it also saves time," he added.