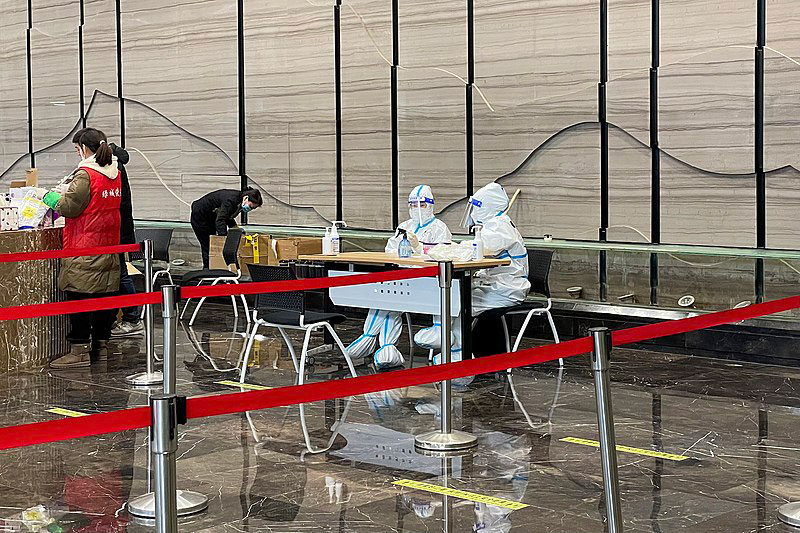 China blames mail from Canada to be the source of Omicron's arrival in Beijing: Reports

Beijing: Chinese authorities believe that the Omicron variant of COVID-19 might have entered Beijing via contaminated mail from Canada.

Pang Xinghuo, deputy director of the Beijing Centre for Disease Prevention and Control, said the city’s first Covid-19 patient to be diagnosed with the variant had received a letter mailed from Canada on Jan 7.

“We do not rule out the possibility that the person was infected through contacting an object from overseas,” she was quoted as saying by South China Morning Post.

Of the new local cases, 33 were reported in Henan, 14 in Tianjin, seven in Guangdong, and one in Beijing on Tuesday, according to the latest data from the National Health Commission.

Across the Chinese mainland, a total of 32 imported Covid-19 cases were also newly reported.

The commission noted that there were no new deaths from Covid-19 but added that five new suspected infections, all arriving from overseas, were recorded.