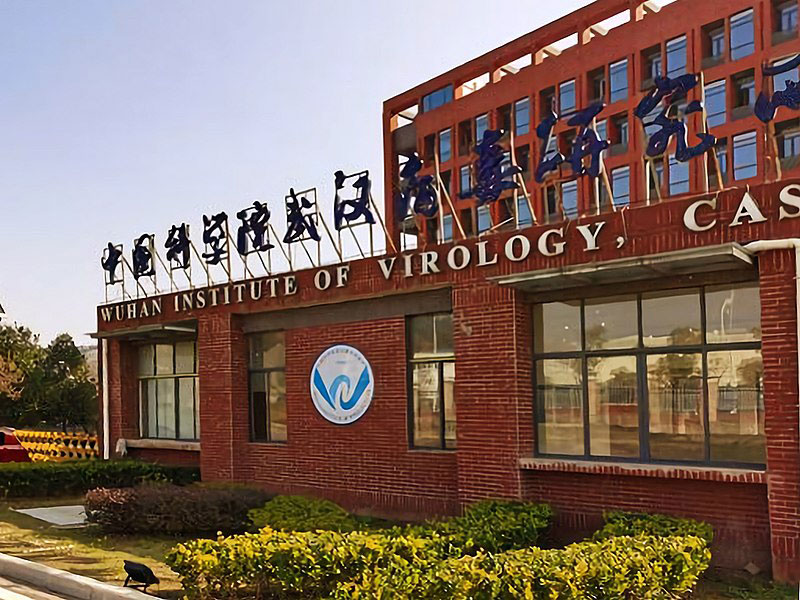 Wuhan: A new investigation has revealed that 26 scientists, who wrote a letter in The Lancet medical journal dismissing the possibility that Covid-19 originated from a Wuhan lab,  have links to its Chinese researchers, their colleagues or its benefactors.

On March 7 last year, the influential journal published the letter in which the 27 scientists said they 'strongly condemned conspiracy theories' surrounding the origins of the coronavirus pandemic that has impacted all corners of the world, reports Daily Mail.

The letter had shut down all debate around the origin of the virus which has now reached all corners of the globe.

However, an investigation by The Daily Telegraph newspaper into the signatories has found that 26 of the 27 had some link to the Wuhan Institute of Virology, where the leak was suspected - calling into question their impartiality, reports Daily Mail.

It is only Dr Ronald Corley, a microbiology expert from Boston University, who has not been found to have any relationship with funders or researchers at the Wuhan institute.