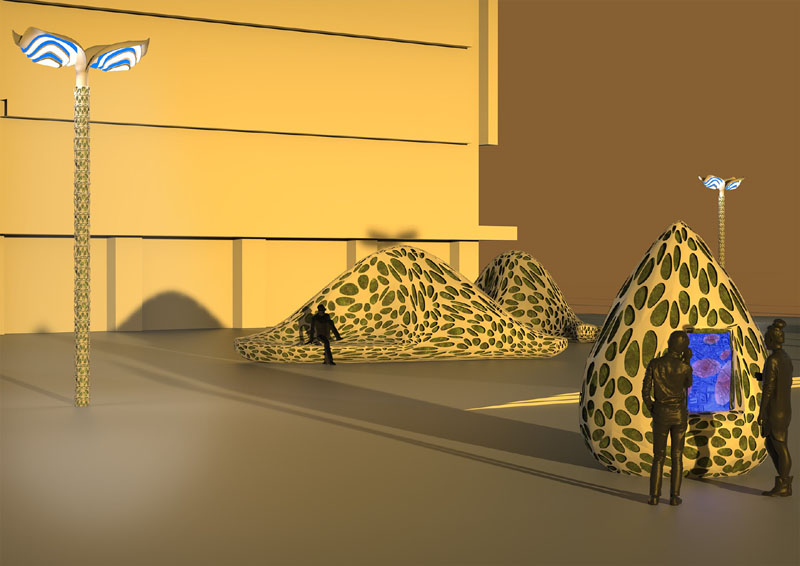 An environmentally conscious UK graduate has created a collection of pollution-cutting outdoor furniture using the carbon-capturing plant moss as its main material.

Dominik, who is originally from Croatia, has a long-held interest in tackling climate change. The 30 year-old developed his idea for his ‘Green Reset Project’ while volunteering on a sustainability project on the island of Silba in his home country.

There he studied all elements of environmental design and discovered that moss acts as a natural ‘trap’ for carbon – 15 square meters can capture one metric ton of carbon annually – and that got him thinking about designing a product that would make use of moss to cut pollution levels. 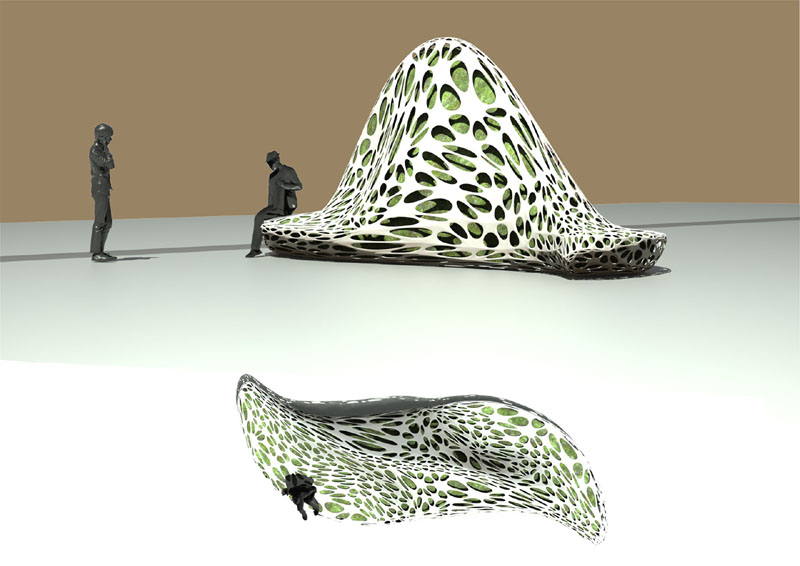 Dominik said: “As designers we create products that shape how we interact with the world, so I think we need to be mindful of our impact and be socially aware about what we do.

“I care deeply about the damage being done to the environment and it was my desire to make a difference through design that resulted in my developing the Green Reset Project."

Consisting of an outdoor seating installation, street lighting and a pollution-measuring station, Dominik’s air filtration system is designed to bring down emissions by capturing and recycling carbon via the moss that covers its component parts.

Each element of the project’s design and operation is geared towards sustainability and minimal environmental fallout – the system is designed to run on bio-waste and links to a waste burning and greenhouse facility where moss is cultivated and where the carbon it captures can be converted into fertiliser.

The Green Reset Project’s measuring stations also house screens, which display easy to interpret colour-coded pollution levels at their location, and the street lights likewise have similar built-in air quality indicators. Data on display across locations – Dominik envisages a network of measuring stations at different sites – can also be accessed via an interactive mobile app. 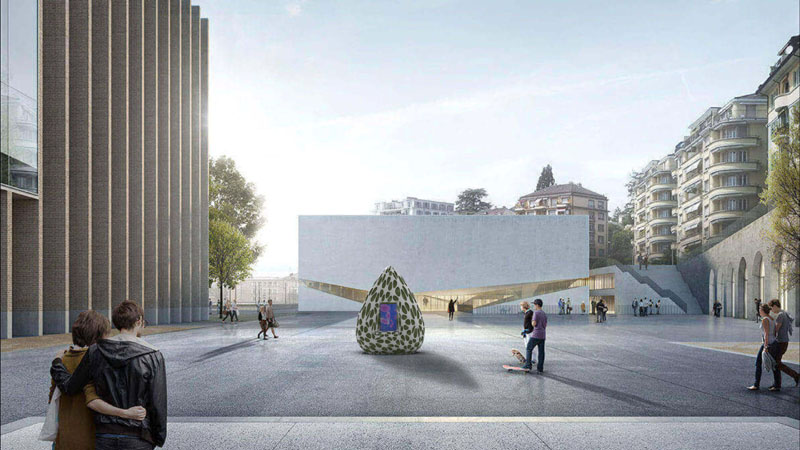 Although still at the development stage, Dominik’s project is already attracting plaudits from big players in the world of design. It made the final of the Ingenuity Impact Awards 2021 hosted by the University of Nottingham in May and just last month the project won the Creative Conscience Environmental Design Award at this year’s New Designers exhibition, widely regarded as the UK’s leading showcase for new talent entering the industry.

In awarding Dominik top spot in his category, the New Designers judges praised his project’s potential impact, the aesthetics of the design, which uses a cell-like patterned covering for the moss based on the mathematical Voronoi diagram, and for his enthusiasm and willingness to reach out to industry experts.

Having developed his idea into an award-winning design concept, Dominik is now looking to make the Green Reset Project a reality and is pursuing this with the contacts he has made in the environmental sector and the business community. As to other plans for the future, he has hopes of one day pursuing his lifelong ambition of working in the automotive industry. 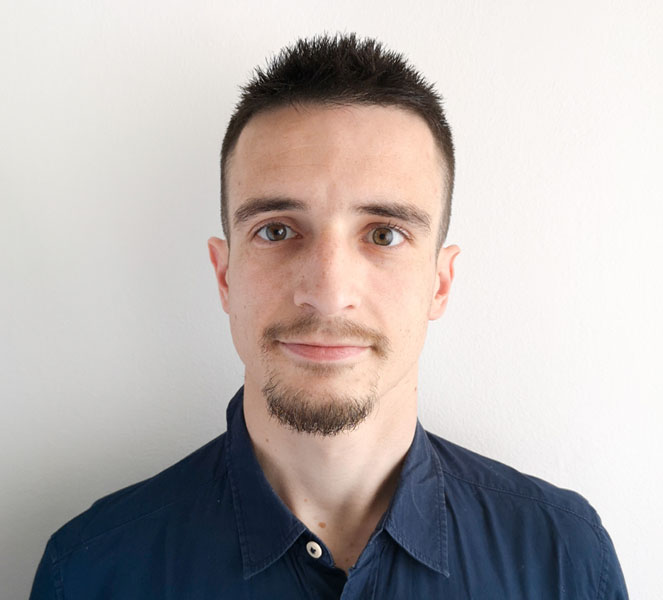 He said: “I was obviously very proud that my project was recognised with an award from industry experts but I want to achieve much more with it. I really believe that If the Green Reset Project is scaled up and rolled out widely across cites and other urban spaces, it has the potential to massively reduce our emission levels. So making that happen is my immediate ambition.

“I’ve also got a couple of other projects in the pipeline and one day I’d like to work in vehicle design as cars are my big passion. I can do that with a clear conscience as well as sustainability is central to car design now. Working in that industry really would be a dream job for me.”