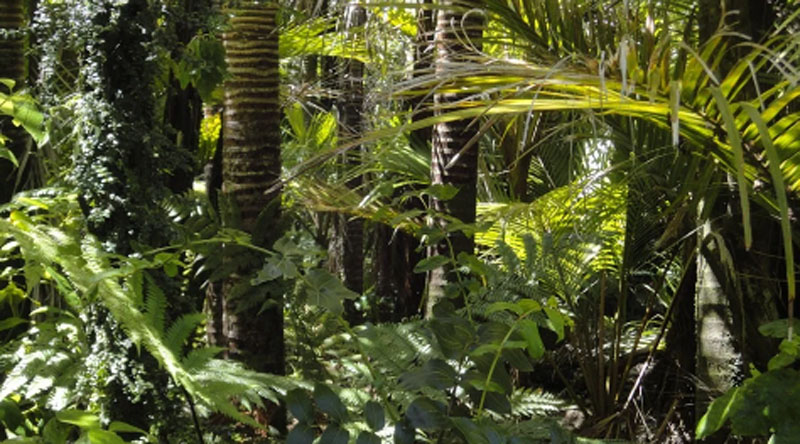 Moscow/UNI/SPUTNIK: The deforestation of the Brazilian Amazon during the first six months of 2021 has reached its highest peak in the last five years, the National Institute for Space Research (INPE) that belongs to the Brazilian Ministry of Science, Technology, and Innovations announced.

According to the institute's online platform "Terra Brasilis", a total of 3,325 square kilometers (1,284 square miles) of Amazon forests were cleared between January and June. The northern state of Para is affected the most, with 1,251 square kilometers devastated there.

Meanwhile, this phenomenon is developing in parallel with the widespread fires in Brazil that reached the historical record of the last 14 years, the INPE said. According to it, there have been registered 2,308 fire origin points in June in the Amazon, which is a 2,6 % increase compared to the same period in 2020 and the highest number for that month since 2007.

The fire season, which coincides with the drought season in the rainforest, begins now and continues until the end of September when the rains resume.

The Amazon stores huge quantities of carbon in their biomass and thus constitutes an important carbon sink. It is also the only rainforest that humanity has left in terms of size and diversity.