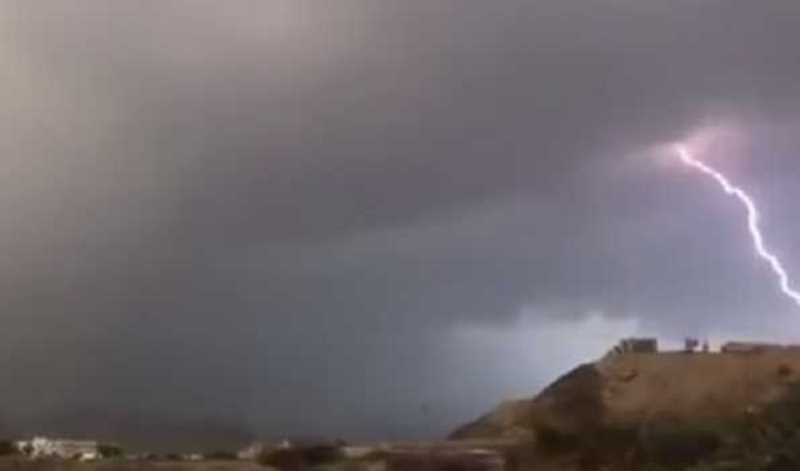 Eight houses also collapsed when heavy rains coupled with strong winds lashed the province, the PDMA said in a statement.

The district administration of all areas of the province was directed to stay alert for providing rescue and relief activities if some weather-related emergency occurs in their districts, the PDMA said.

Meanwhile, one of the main highways in a tourist attraction of Chitral district of the province was blocked due to erosion of a river passing by it, and efforts to repair and find an alternate path for vehicles is underway, the PDMA said.

The injured people were shifted to nearby hospitals for treatment, the PDMA said.

The Pakistan Meteorological Department forecasted more rains in Khyber Pakhtunkhwa and neighboring Punjab provinces on Saturday night and Sunday, issuing a warning that windy and rainy weather conditions are feared to generate urban flooding in low-lying areas of the provinces.