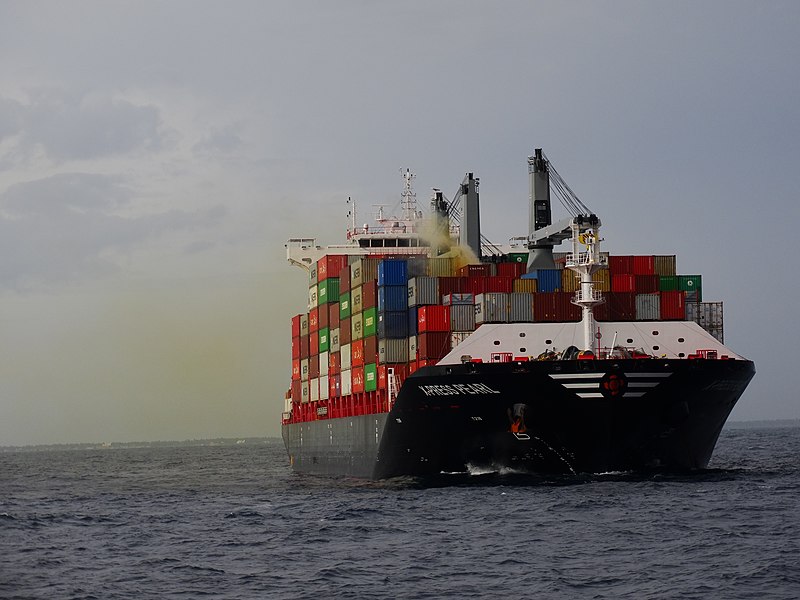 An environmental rights group and fishermen’s activists have petitioned the Sri Lankan Supreme Court against the government and the operators of the MV X-Press Pearl, over the environmental damage caused by the ship’s fire.

The petitioners, including the Center for Environmental Justice (CEJ), charged local authorities with being unable to prevent the fire onboard the ship carrying hazardous chemicals and plastics.

They requested necessary steps be taken to detain the ship’s captain and crew and that appropriate criminal and civil action be taken against the ship’s owners and their agents, ColomboPage reported.

The petitioners also called on the government to make relevant laws and regulations to prevent such disasters in the future.

The CEJ said the crew of the ship knew of an acid leak on May 11, long before entering Sri Lankan waters, and local authorities should not have allowed the vessel in.

The CEO of the company that owns the X-Press Pearl ship expressed his regret over the incident while participating in a foreign media conference.