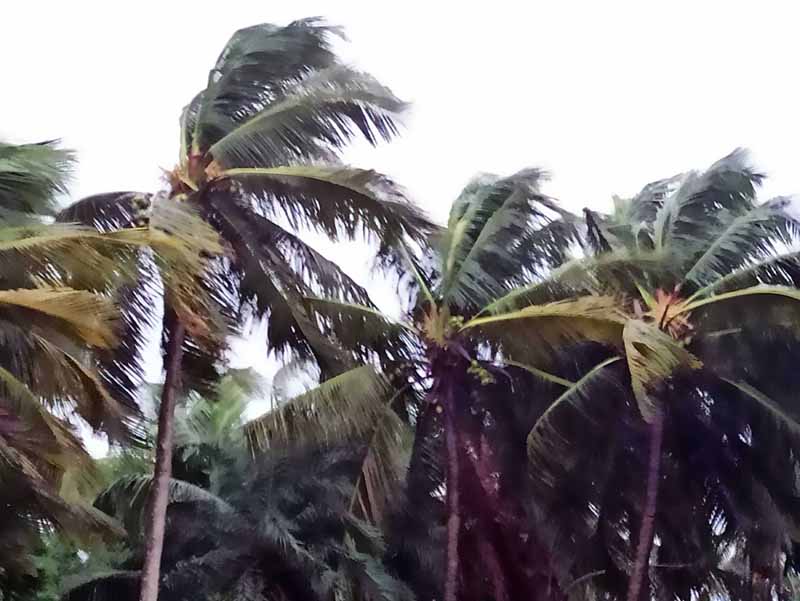 New Delhi: The landfall process of Cyclone Yaas has started north of Dhamra and south of Balasore in Odisha, the India Meteorological Department said on Wednesday.

"LANDFALL PROCESS started around 0830 hrs IST. At 0830 hrs IST, located about 40 KM SOUTH-SOUTHEAST OF BALASORE," the Indian Meteorological Department said in a tweet.

Rains are lashing several parts of West Bengal and Odisha since Tuesday.

IMD said light to moderate rainfall is expected to be experienced by different parts of Odisha and West Bengal.

Meanwhile, the Indian Army's Eastern Command is spearheading Army's  response for rescue and relief operations in West Bengal in preparations for Cyclone Yaas, which is scheduled to make landfall  on 26 May 21.

The deployment of Army columns is based on requisition and is in close coordination with the Government of West Bengal.

Nine Cyclone Relief columns have also been kept on standby at Kolkata, for redeployment as necessary in West Bengal, at short notice. 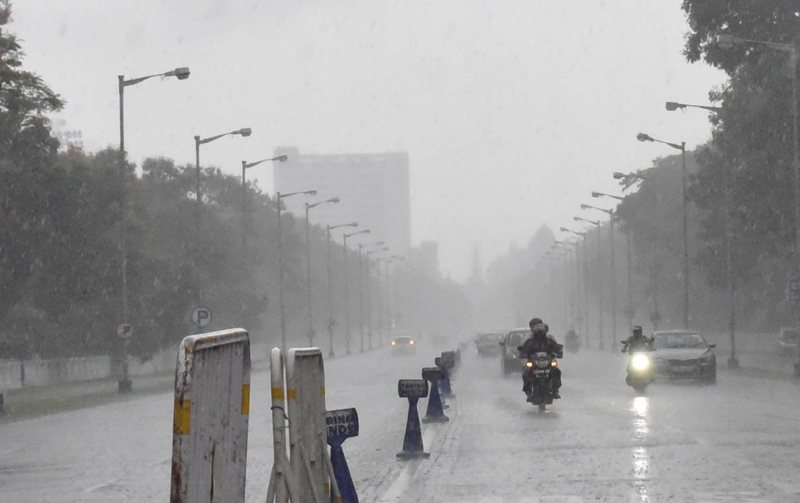 These Teams are equipped to undertake rescue and relief operations to include casualty evacuation of stranded/ marooned persons, medical treatment, road clearing/ tree cutting and distribution of relief material, as would be required by the local district administration.

Bhubaneswar, Jharsuguda, Durgapur, Rourkela and Kolkata airports will remain shut for commercial purpose for several hours due to the cyclone.