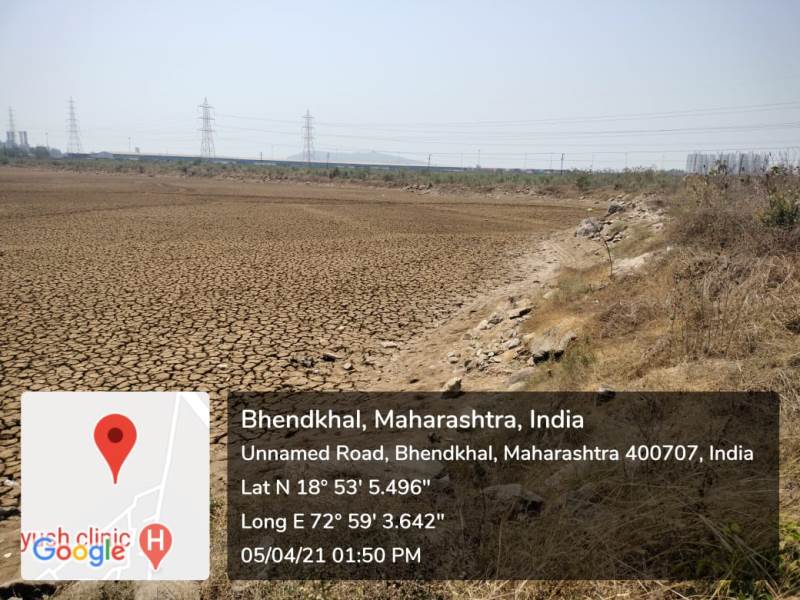 MUMBAI: Expressing grave concern over the chaotic movements of migratory birds caused by reckless burial of wetlands and mangroves in Uran, environmentalists have cautioned the government and pilots that this would increase bird hit threats to flights at the upcoming Navi Mumbai International Airport.

The concern has been raised in mails to the President, the Prime Minister, Civil Aviation Minister and Chief Minister apart from a host of commercial pilots’ bodies on the perils of playing with the wetlands, the age-old landing sites for migratory birds, even as CIDCO is racing against time to launch the first phase of the Rs 16,000 crore Navi Mumbai International Airport (NMIA) within the next two years.

The birds which have been missing their destination have already started flying helter-skelter  and this process, if unchecked, would cause chaos in the sky, environment-focused NGO NatConnect Foundation said in its mails addressed to ALPA India, Indian Commercial Pilots Association, Federation of Indian Pilots and Indian Pilots Guild.

“This is not a fake alarm,” asserted B N Kumar, director of NatConnect Foundation. The 130-year-old environment NGO BNHS, which is studying the bird flight pattern, has been repeatedly cautioning the government against destroying the wetlands in areas under the garb of infrastructure development. 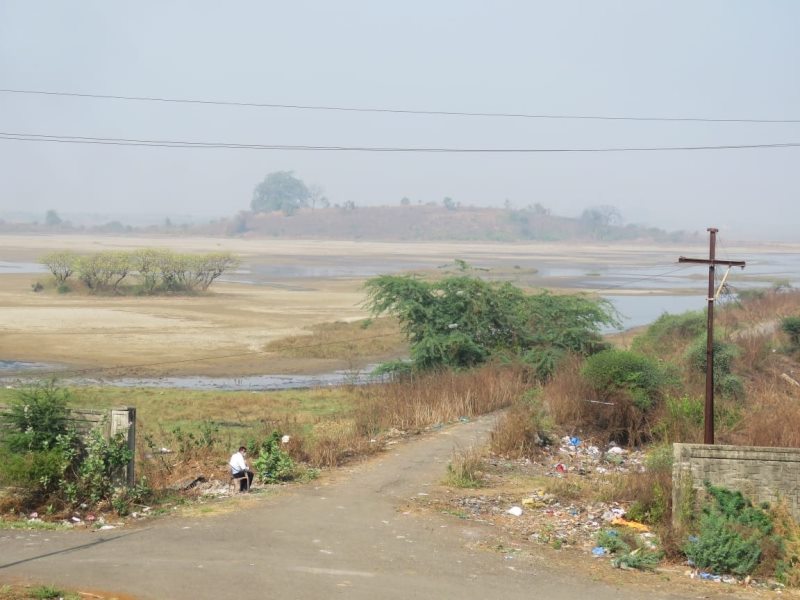 “Now we are even more concerned at the wetland destruction because the Bombay High Court appointed Mangrove Committee orders to restore the destroyed wetlands have been ignored by the authorities, '' he said.

The 289-hectare Panje Wetland in Uran alone, for instance, attracts 10,000 to 200,000 birds during the migration seasons. “Imagine 10,000 birds in the sky flying here and there in search of food and resting place when you have flights landing and taking off at the new airport,” said “This is going to be a nightmare for any pilot,” he said.

The State government-owned urban planner CIDCO, the mighty Navi Mumbai SEZ and the centre-owned JNPT have all been responsible for the destruction with an ostrich like attitude that the wetlands do not exist, said Nandakumar Pawar, head of Shri Ekvira Aai Pratishtan.

The wetland burial and mangrove destruction has already started causing unseasonal floods in several villages as tidal water found its own course, he said. All the five tidal water inlets to Panje wetland, which have been blocked by vested interests, are yet to be cleared despite the NGT and government orders, he pointed out.

During the recent supermoon event, the gushing hightide water flowed over the man-made barriers and entered parts of Panje wetland prompting some birds tagged by BNHS three years ago to return demonstrating the site fidelity – tendency to return to previously occupied place - of the avian species.

A BNHS team member studying the bird flight pattern in the vicinity of the airport project said the destruction of their landing places is already leading to competition among the birds leading to chaos. The birds are flying all over the area in search of the right place. BNHS has warned in its series of studies that all the wetlands in Uran area are important for protecting the birds and the flights.

In this context, BNHS director Dr Bivash Pandav has stressed the need for conserving Panje and other wetlands as the safe havens for “those beautiful birds”. Wetlands also act as urban sponges, a natural flood control mechanism, he pointed and warned against future flooding of the urban settlements if these wetlands are buried.

Dr Pandav, whose study team was not allowed to enter Panje wetland by NMSEZ security guards recently, said the blocked water inlets must be cleared and the place must be conserved.

It is unfortunate that CIDCO has taken the “very strange stand” by misquoting BNHS that the wetlands have to be made unattractive to birds in view for the safety of the flights to the upcoming airport, Kumar said. BNHS objection was in a different context when CIDCO’s proposed mangrove park next to the NMIA runway.

Meanwhile, reacting to a mail from NatConnect, Chief Minister Uddhav Thackeray has asked environment forest departments to take further the demand for implementing the previous government’s decision to conserve Panje and TSC-NRI wetlands in Navi Mumbai as bird sanctuaries, claimed the NGO. Then CM Devendra Fadnavis had declared in the CMO’s official Facebook page on December 4, 2015 that the State Wildlife Board had approved the bird sanctuary proposals, it said.