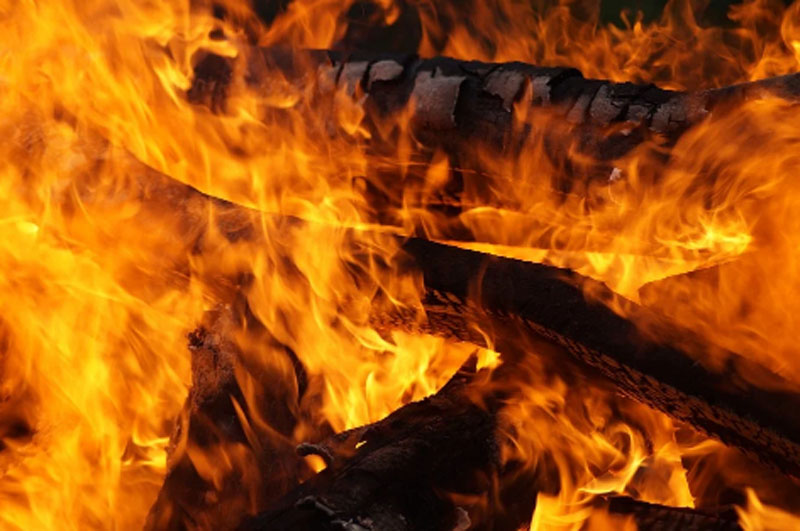 The wildfires in Bajura district of Nepal’s Sudurpashchim province has caused irreparable damage to the wildlife and forests of the region. The fire, started a week ago, has already gutted around 293 hectares of area in the district, as per a report in The Himalayan Times.

“The fires have destroyed the majority of forest areas in the district, inflicting irreversible damage to local flora and fauna, herbs, trees, and habitats of the local wild animals and birds,” Shubhar Chandra Ayendi, the district forest division officer was quoted as saying by the Himalayan Times.

Locals of the region are blaming the government officials for the failure to contain the fire. A week has gone by; the area has suffered heavy damage; the government is yet to act on it.

The Community Forests’ Consumer Committee- a body responsible for the maintenance of the forests- is accused of showing little interest to douse the fire.

Earlier, forests around the Kathmandu Valley, too, had reported major wildfires for weeks, leading to the unprecedented air pollution level in the valley.