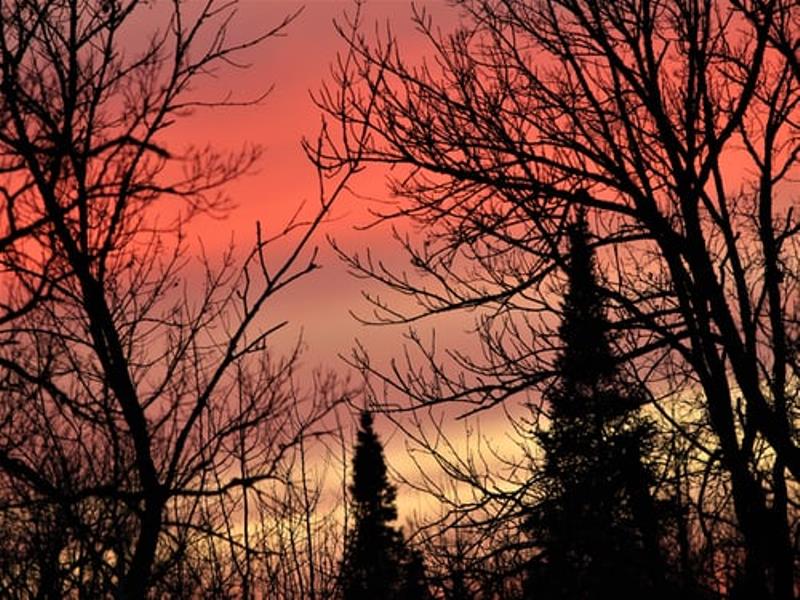 Jammu and Kashmir: 5 lakh trees to be planted in capital cities

The Commissioner Secretary informed the meeting that Lieutenant Governor Manoj Sinha has called for planned and massive afforestation drives across Jammu & Kashmir.

Sanjeev Verma said that a goal of planting 5 lakh trees in both the Smart Cities has been set for this financial year.

He added that the trees are to be planted in open spaces along highways, educational institutions, along river banks, wastelands and other available parcels of land lying with various departments.

He remarked that an attempt would be made to create ‘city forests’ in both Smart Cities which will help in curbing noise and air pollution.

The Commissioner Secretary asked the officers to provide necessary expertise and handholding to all stakeholders like School Education Department, National Highways Authority of India, National Highways & Infrastructure Development Corporation, Jammu and Srinagar Municipal Corporations and others during these afforestation drives.

Calling the Panchayats, Urban Local Bodies and educational institutes as main arm for these plantation drives, Sanjeev Verma said that the goal of planting over 1 crore trees in entire Union Territory would not be achieved without their contribution.

He added that around 1 crore trees have already been planted in the past financial year here.