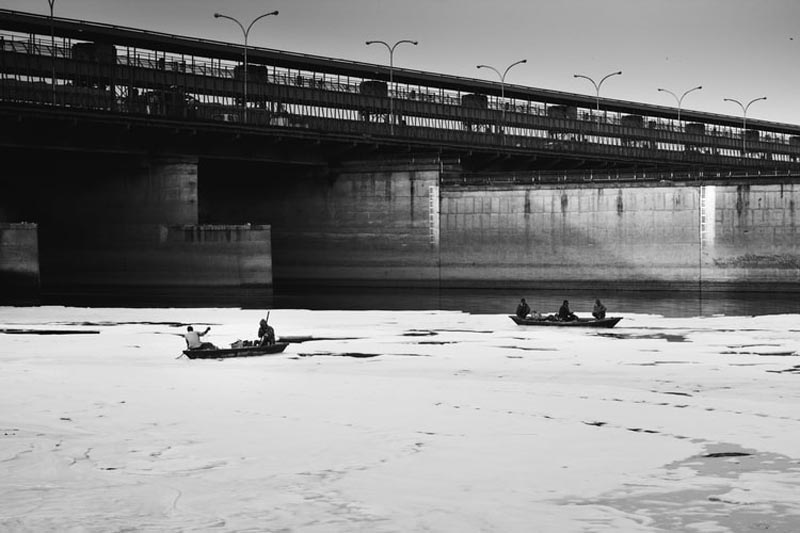 The decision by the three-judge bench, headed by Chief Justice of India SA Bobde, was taken during the hearing of a petition by Delhi Jal Board (DJB) against the State of Haryana.

The DJB in its plea alleged that Haryana is discharging untreated water into the river, leading to rise in ammonia level.

Advocate Arora, appearing on behalf of the DJB, told the court that high levels of ammonia in water can lead to cancer if consumed.

She also submitted that Delhi government's water treatment plants at Chandrawal, Wazirabad and Okhla are working at 50 per cent capacity due to high levels of ammonia in water, leading to shortage of drinking water supply.

The petition further said that on December 25, 2020, the Ammonia level rose to an alarming 12 ppm and that it can "potentially lead to a complete cessation in the functioning of the water treatment plants of the DJB."

The bench issued a notice to the State of Haryana and asked to immediately take steps to stop discharge of pollutants in the river and fixed 19 January 2020, Tuesday, as the next date of hearing.