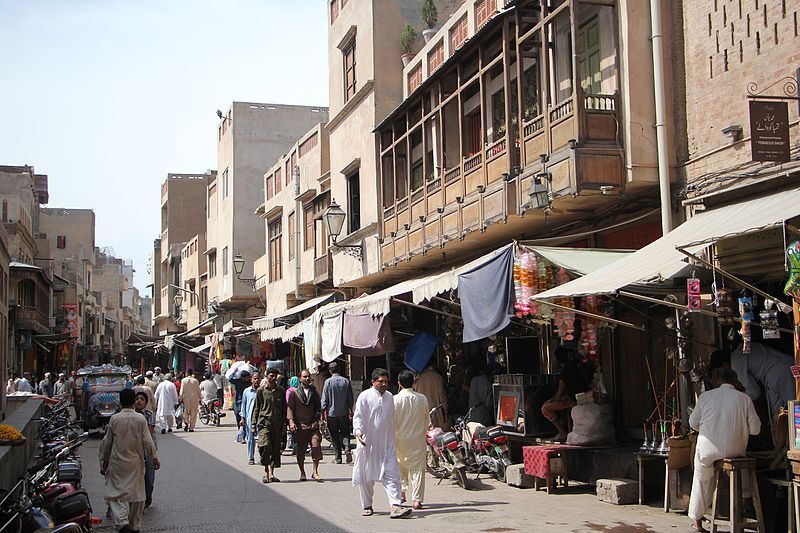 Lahore city in Pakistan has once again topped the chart of world's most polluted cities.

"Lahore ranks the most polluted city in the world," according to air pollution data released by the US Air Quality Index on Monday as reported by The News International.

According to the index, Lahore reported a particulate matter (PM) rating of 423. Pakistan's financial capital Karachi ranked at 7 on the AQI, the newspaper reported.

Lahore's AQI fell in the range of 301 and higher, which has been classified as “hazardous”, the newspaper said.