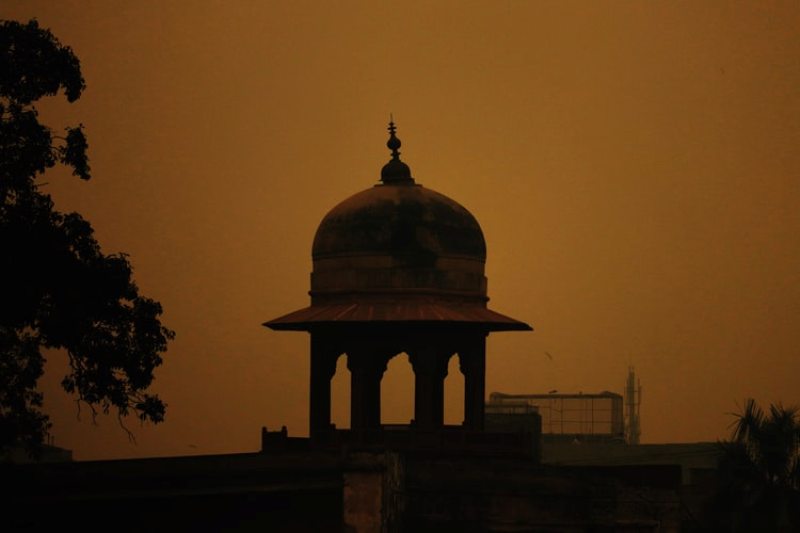 Lahore: Pollution remains a major trouble for Pakistan as it became evident when Lahore city topped the list of most polluted cities in the world as its air quality index (AQI) recorded six times over the safe limit.

Lahore was engulfed in a grey haze and recorded an AQI of 306, according to data compiled by IQAir, a global air quality monitor, reports The Nation.

The other Pakistani city to make it to the top ten cities with the most toxic air was Karachi, which ranked seventh with an AQI of 168, the newspaper reported.