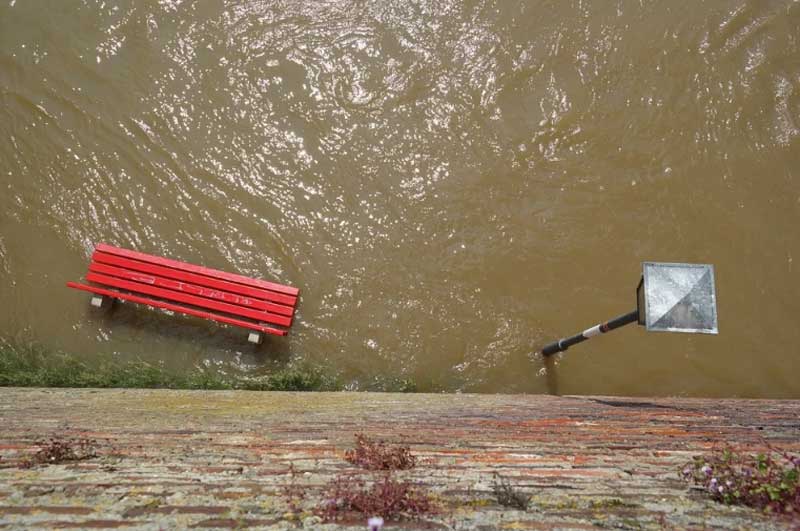 Paris/Xinhua: Flash floods that struck France's southeast region of Alpes-Maritimes over the weekend have so far left two people dead and 20 others missing, local authorities said on Monday.

"I fear, indeed, that the death toll will be heavier gradually as searches progress," he said. "We are constantly looking (for missing people), with all these collapsed houses."

As the storm Alex hit the French Riviera's coasts, a rainfall of 500 mm fell on Friday in Saint-Martin-Vesubie and nearly 400 mm of rain hit several other towns -- the equivalent of more than three months of rain at this time of the year, causing water levels to rise at an unprecedented rate, Meteo France said.
Some 1,000 rescuers and 12 helicopters have been deployed to carry out rescue operations in the affected areas.