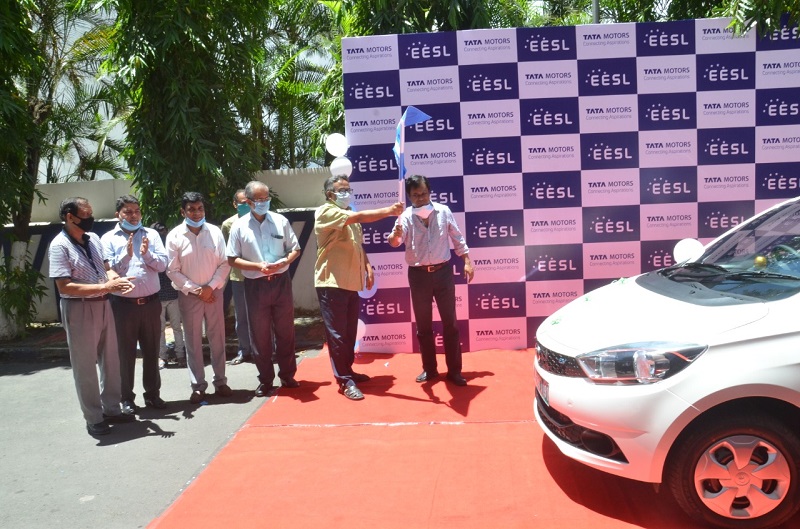 The enterprise in a release said that it hopes other state government bodies will also follow the example and bring about a change for the better in the ambient air quality and promote the 'Green City Mission' launched by the state government.

WBSEDCL has taken three e-vehicles on lease from Energy Efficiency Services Limited (EESL), a JV of four CPSUs for deploying them for their official transportation purposes.