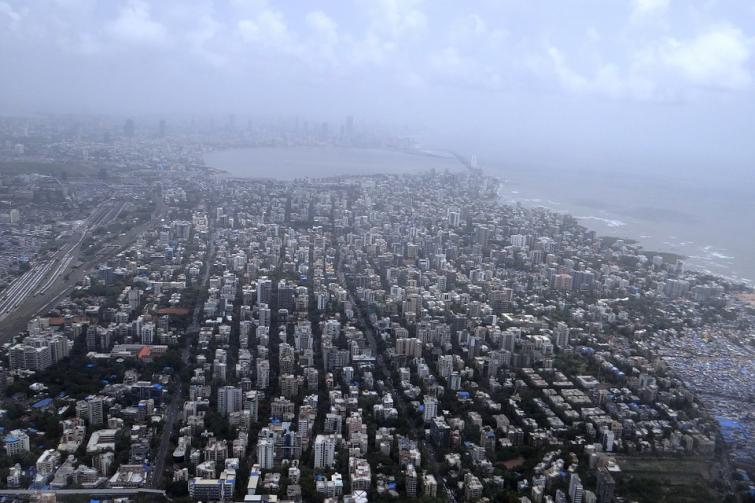 Mumbai on alert as Maharashtra, Gujarat brace for Cyclone Nisarga

Turning into a severe cyclonic storm,  India Metereological Department (IMD) said it is heading towards Alibag in Raigad district with a wind speed of 100 to 110 kmph gusting to 120 kmph.

“The landfall location will be very close to Alibag but extensive damage can be expected in Mumbai also. For Mumbai, Thane and Raigad there can be storm surge of 1-2 metres and a warning for extremely heavy rainfall has been issued,” M Mohapatra, director general IMD,was quoted as saying by Hindustan Times.

The cyclone is likely to hit the state of Maharashtra at a time when it is already ravaged by COVID-19 outbreak.

Meanwhile,  more than 10,000 people have been moved to safer locations.

"All fishermen on the coastline have been contacted and have returned home. They will not be able to venture into the sea for at least two days. Though the cyclone may make landfall at Alibag, everyone from Mumbai to Sindhudurg and Palghar must be on alert," he said s tweeted by Maharashtra CMO handle.