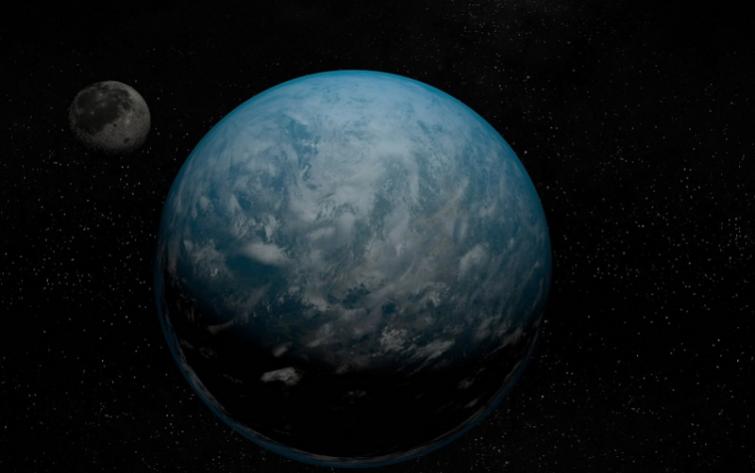 Geneva/UNI: Depletion of the ozone layer, the shield that protects life on Earth from harmful levels of ultraviolet radiation, reached an unprecedented level over large parts of the Arctic this spring, World Meteorological Organisation said on Saturday.

The communique attributed this enhanced ozone depletion to the continued presence of ozone-depleting substances in the atmosphere and a very cold winter in the stratosphere (the layer of the atmosphere between around 10 km and round 50 km altitude).

The spring of 2011 also witnessed such strong ozone depletion over the Arctic though the depletion is even more intense this year confirmed the WMO’s Global Atmosphere Watch ozone observing stations, NASA and the Copernicus Atmospheric Monitoring Service implemented by ECMWF.

The ozone hole closed in April with an increase in stratospheric temperatures which culminated in an influx of ozone-rich air from the lower atmosphere.

The depletion would have been even worse if it had not been for the successful international agreement - Montreal Protocol on Substances that Deplete the Ozone Layer. This agreement led to a phaseout of substances such as chlorofluorocarbons (CFCs), though these still are present in the atmosphere, these remain in the atmosphere for several decades and their concentrations are still high enough to cause severe ozone destruction.

“The degree of ozone loss experienced in any particular winter depends on the meteorological conditions. The 2020 ozone loss shows that we have to remain vigilant and maintain continuous observations,” he added.