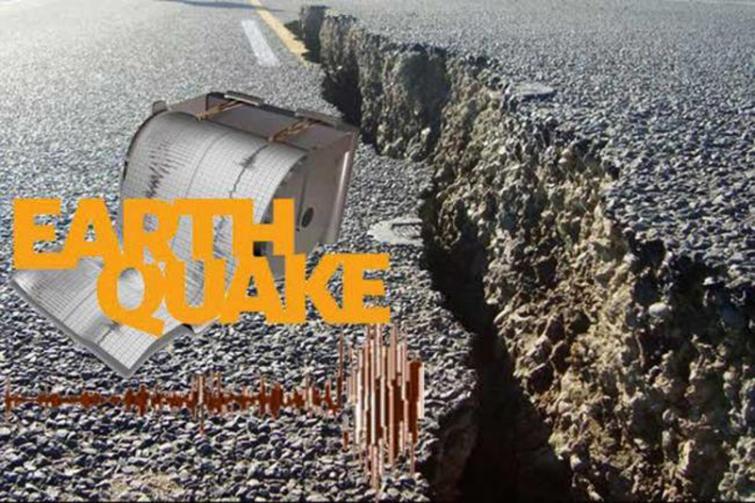 Shimla/UNI: Moderate tremor hit parts of Chamba district of Himachal Pradesh on Monday no report of loss of any property and life reported.

He said that epicenter of earthquake was located at Latitude of 32.3 degree North and Longitude of 76.6 degree East and depth of five kilometre in the hills of Chamba district.

In last fortnight dozens light to moderate tremor were felt around the same fault line.