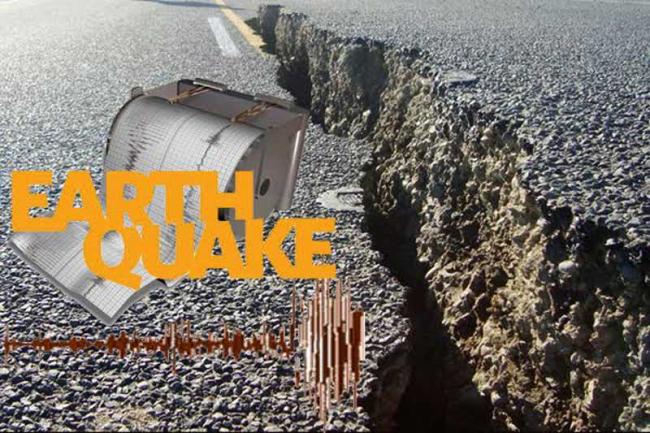 Shimla/UNI:  A mild earthquake, measuring 3.6 on the Richter scale, jolted parts of Chamba district in the state on Monday.

This happens to be the second quake in the past four days in the region.

Indian Meteorological Department, Director, Manmohan Singh said that parts of Chamba district were hit by a 3.6 magnitude earthquake at 1141 hrs.

The quake was epicentered at 32.7 degree North Latitude and 76.05 degrees East Longitude in the Chamba district.

A quake of similar intensity had hit Chamba on March 27.