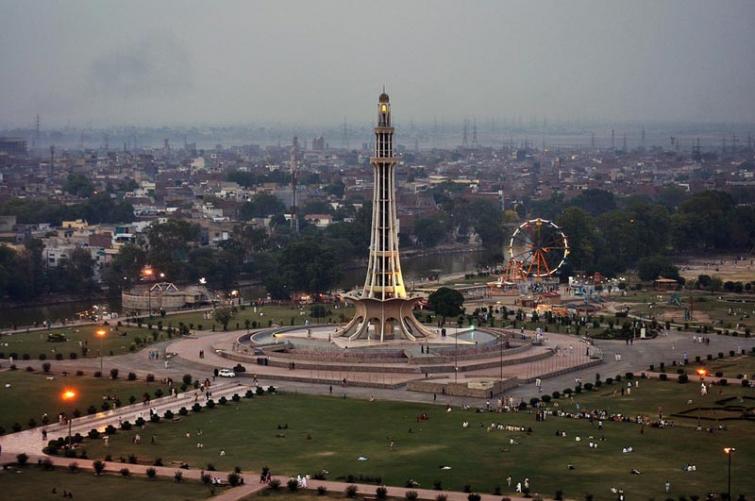 Every person in Lahore at risk due to smog, claims Amnesty International

London, Nov 22 (UNI) Every resident of Pakistan's Lahore city is at risk due to hazardous smog engulfing the city of more than 10 million people, Amnesty International said on Friday.

It also issued an "urgent action" warning aimed at mobilising supporters around the world to campaign on behalf of Lahore's population to seek relief from the authorities, the NGO said in a press release.

She noted that for one in every two days this month, the air quality in Lahore has been classified as 'hazardous' by air quality monitors installed by the United States Consulate in Lahore and the Pakistan Air Quality Initiative. The situation also forced the provincial government to shut schools down on three occasions this month.

"Lahore has not had a single day of healthy air this year," Amnesty said, citing information from the Pakistan Air Quality Initiative, a citizen-led effort that crowdsources and collates data on air quality.

Lahore topped the list of the world's most polluted cities for the second consecutive day on Friday. Around 0800 hrs, the city's air quality was recorded by Air Visual to be 385, which is classified as 'unhealthy'.

The Punjab province government, for the third time this month, announced the closure of schools due to "dense smog" in three districts, including Lahore, Faisalabad and Gujranwala.

'The issue is so serious that we are calling on our members around the world to write to the Pakistani authorities to tell them to stop downplaying the crisis and take urgent action to protect people’s health and lives.'

The situation became worse this year as the Punjab province government, for the first time, announced the closure of schools due to dense smog.

Pakistan Government officials blame the smog on crop burnings in India. Experts, however, say that the situation is caused by pollution in the country.