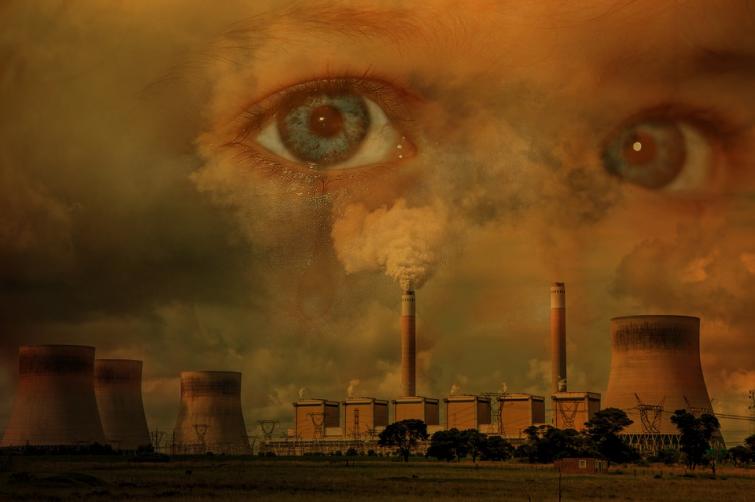 Barcelona/IBNS: Over the past few decades, various studies have investigated the impact of air pollution on cognitive capacities in children.

However, very little research has been done on the changes that air pollution could induce in children’s growing brains.

A new study led by the Barcelona Institute for Global Health (ISGlobal), a centre supported by ”la Caixa”, has found a link between air pollution and changes in the corpus callosum, a region of the brain associated with neurodevelopmental disorders such as attention deficit hyperactivity disorder (ADHD) and autism spectrum disorder (ASD).

The study was carried out as a part of BREATHE, a project whose earlier findings suggest that air pollution has harmful effects on cognitive functions in schoolchildren and is also associated with functional changes in the brain.

In the new study, researchers examined the relationship between prenatal exposure to particulate matter (PM2.5) in urban air and the size of the corpus callosum in children.

A total of 186 children from 40 schools in Barcelona were included in the study.

The amount of PM2.5 particulate matter that each mother and child were exposed to was calculated using data from the European Study of Cohorts for Air Pollution Effects (ESCAPE) and the residence history of each child.

Information about the children’s brain anatomy was obtained through magnetic resonance imaging and behavioural data were collected using questionnaires completed by parents and teachers.

The article was published in Environmental Research.

Marion Mortamais, the lead author of the study, explained that the researchers chose to focus on exposure during pregnancy “because brain structures are forming during this period, and because damage caused by exposure to high levels of pollution can be permanent”.

Jesús Pujol, the research director of the Hospital del Mar Magnetic Resonance Unit and researcher at the Hospital del Mar Medical Research Institute (IMIM) who carried out the magnetic resonance imaging studies, commented: “Knowing what brain damage occurs during the prenatal stage could be very useful in predicting and treating behavioural problems that are often diagnosed later in childhood.”

The findings show that prenatal exposure to particulate matter, especially during the last trimester of pregnancy, can induce structural changes in the corpus callosum in children between the ages of 8 and 12 years.

Specifically, an increase of 7 μg/m3 in PM2.5 level was associated with a nearly 5% decrease in the mean volume of the corpus callosum.

“Our findings are cause for concern for various reasons,” commented Jordi Sunyer, leader of the study and head of the Childhood and Environment Programme at ISGlobal.

“First, in the cases of chronic prenatal exposure we studied, the PM2.5 levels were below the limit value of 25 μg/m3 established by the European Union. Second, reduced volume of the corpus callosum is a common characteristic of ADHD and ASD, although it is not an alteration specific to these disorders. Finally, children with a 5% reduction in corpus callosum volume showed higher levels of hyperactivity.”