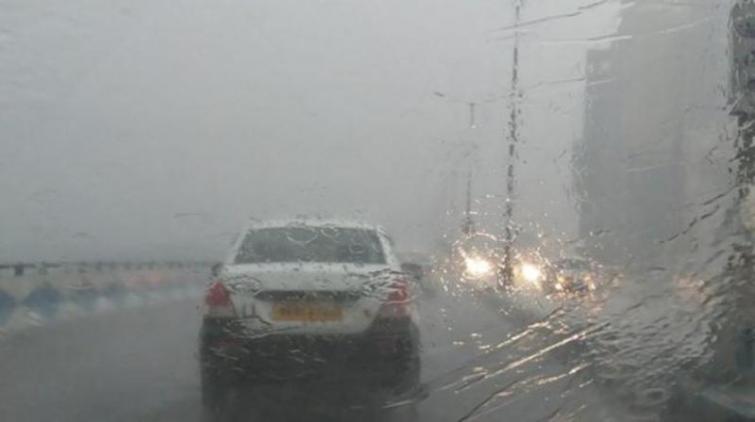 Due to two days of heavy and incessant rainfall, rivers and rivulets in and around Chhota Udepur district have surged. Rivers like Orsang, Hiran, Kara and Ashwin were virtually flooding.

Met department has forecast heavy to very heavy rainfall in central and north Gujarat region with spells of extremely heavy fall in Chhota Udepur and Panchmahal districts in the next 24 hours.

IMD Ahmedabad Director Jayanta Sarkar said that it is due to the presence of a shear zone as part of an upper air cyclonic circulation, adding that there would be wide-spread rainfall mainly in East Central and North Gujarat region with districts like Vadodara, Anand, Kheda, Dahod, Mahisagar, Gandhinagar, Ahmedabad, Mahesana, Sabarkhantha and Banaskantha along with some extremely heavy falls in Chhota Udepur and Panchmahal.

Another low pressure area is likely to develop over the Bay of Bengal on August 29. The state has so far seen over 91 per cent of its total seasonal average rainfall.