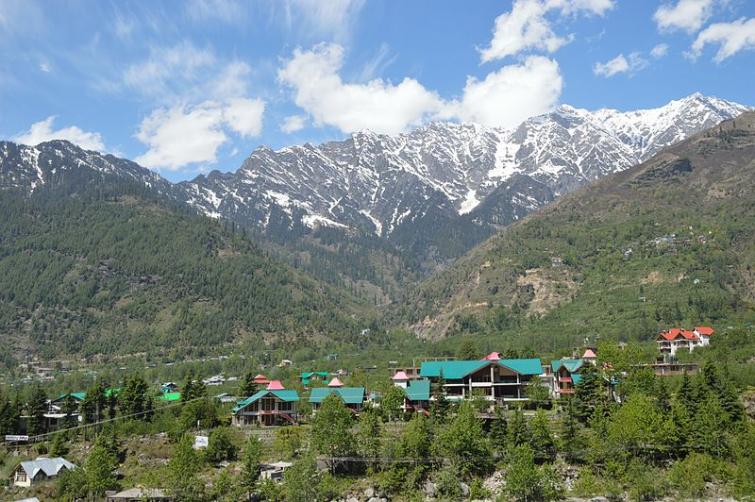 The incidents have left nine others hurt.

Eight people died in Shimla, two each in Kullu, Sirmaur, Solan and Chamba and one each in Una and Lahaul-Spiti districts,  officials told The Tribune newspaper.

One person was left hurt in the incident.

Widespread damage to houses and buildings have been reported.

As rains triggered landslides and snapped road links, tourists have been reportedly stranded in different parts of the state.

Himachal Pradesh is a major tourist destination of India.