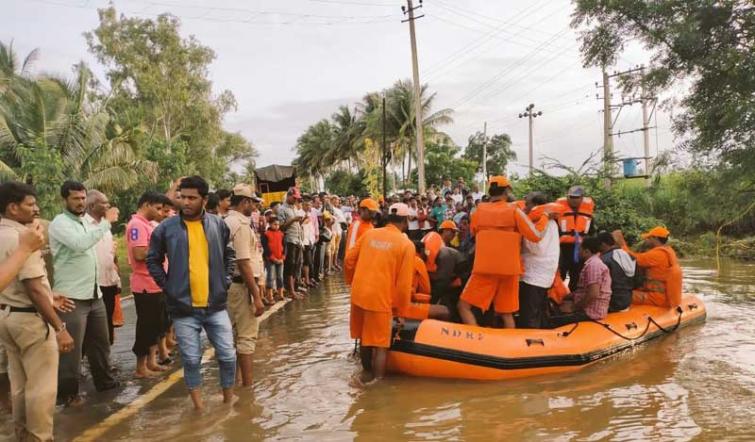 Kurnool, Vijayawada and 48 other areas are under the authorities' watch.

Meanwhile, the death toll in Maharashtra due to floods rose to 48.

Kerala, who is in high alert, saw the deaths of at least 200 people due to flood.