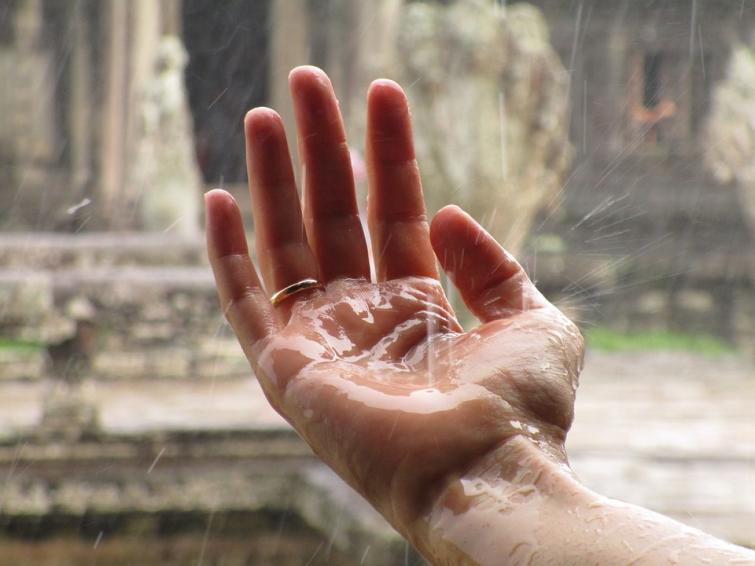 Bhatkal in Uttara Kannada district received the highest rainfall of 23 cms during the last 24 hours while temple town of Kollur in Udupi district also received torrential rains measured at 21 cms.

Weather office has issued red alert in the districts of Dakshina Kannada, Udupi, Uttara Kannada saying that extremely heavy rains was possible during the 24 hours while Kodagu district will receive medium to heavy rainfall.

A weather report issued by IMD also said that squally weather with wind speed reaching 40-50 kmph was likely along the coast. Sea condition will be rough to very heavy rough. Fishermen are advised not to venture into the sea.

High waves in the range of 3.0–3.8 meters are forecasted during today evening and night and the sea condition will remain rough tomorrow also along the coast of Karnataka from Mangalore to Karwar, the bulletin said.