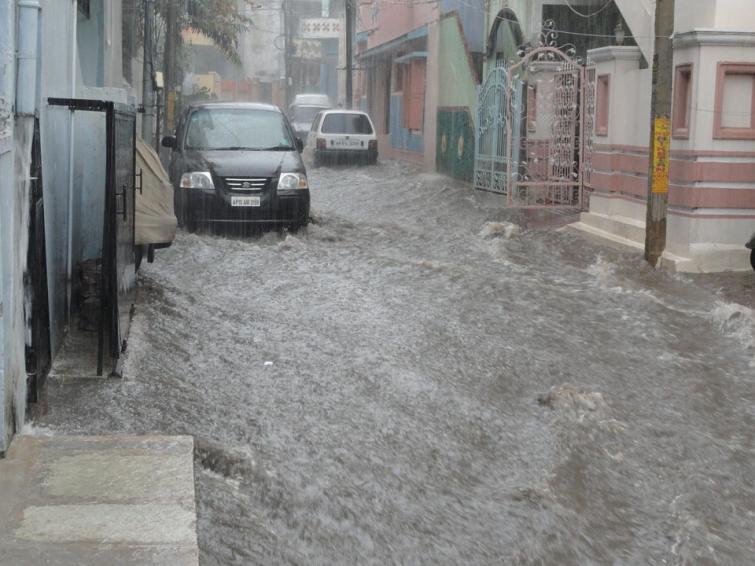 Guwahati, July 22 (IBNS): The death toll Assam flood has risen to 69 as still over 30.55 lakh people of 18 districts continue to face lot of problems.

According to the Assam State Disaster Management Authority (ASDMA), two persons have died due to flood in the state in past 24 hours and the death toll mounted to 69.

One each person has died in Dhemaji and Dhubri district in the past 24 hours.

As many as 644 relief camps and 113 relief distribution centres in the flood-hit districts are now operational and 96,890 flood affected people have taken shelter in the relief camps.