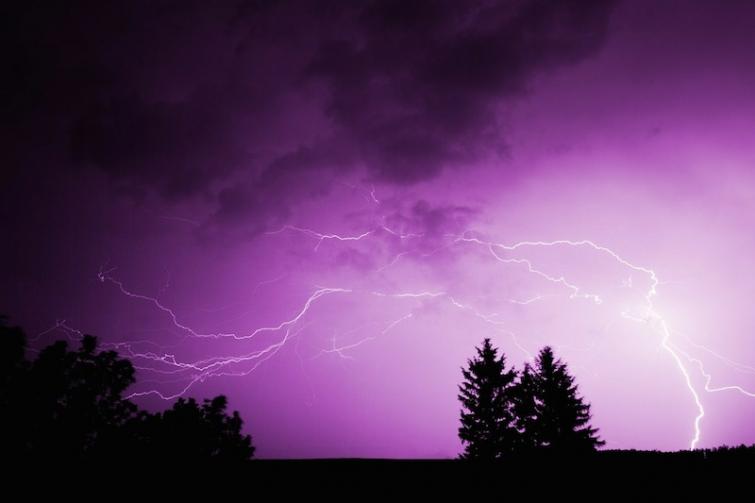 Lucknow, July 21(UNI): As many as 35 people have lost their lives while 13 sustained injuries in a severe thunderstorm that struck Uttar Pradesh on Sunday.

The highest number of casualties were in the Bundelkhand region, where 13 people died due to lightning and house collapse in four districts of Jhansi, Jalaun, Hamirpur and Chitrakoot.

Official source here said that seven people died each in Kanpur and Fatehpur, followed by five in Jhansi, four in Jalaun, three in Hamirpur, two in Ghazipur and one each in Deoria, Kushinagar, Jaunpur, Ambedkarnagar, Pratapgarh, Kanpur Dehat and Chitrakoot.

Of the injured, 10 were reported from Jhansi while three from Deoria. Around 20 houses collapsed in these two districts.

Chief minister Yogi Adityanath has expressed his grief over the death of the people due to natural calamity and directed the concerned districts to provide all assistance including medical treatment to the injured.

The CM has announced Rs 4 lakh as compensation to the families of deceased.