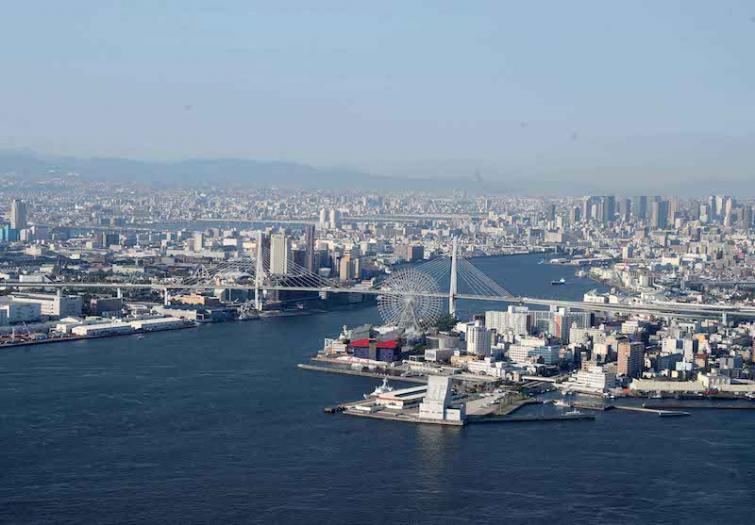 Osaka, Japan, Jun 27 (Sputnik): The authorities of Japan’s Osaka, which will host the G20 Summit on Friday and Saturday, warned on Thursday that the city may face heavy rainfall, floods and landslides following a tropical cyclone that is currently approaching the Kansai region.

"The tropical cyclone will closely approach the Kansai region between late June 27 and early June 28. It is expected to develop into a typhoon within next 24 hours," the local government said in a statement.

The statement stressed that within the mentioned period of time the Osaka Prefecture may face heavy rainfall.

“Please, beware of floods … as well as landslides. Also beware of stormy winds, high waves and thunderstorms. We are asking local residents to check information about weather conditions and alerts from the authorities,” the statement added.

Along with the G20 members, Spain, Singapore, Thailand, Egypt, Senegal, Chile, Vietnam, the Netherlands, as well as representatives of international organizations such as the United Nations, the World Bank, the International Monetary Fund, WTO and others will also attend the summit.