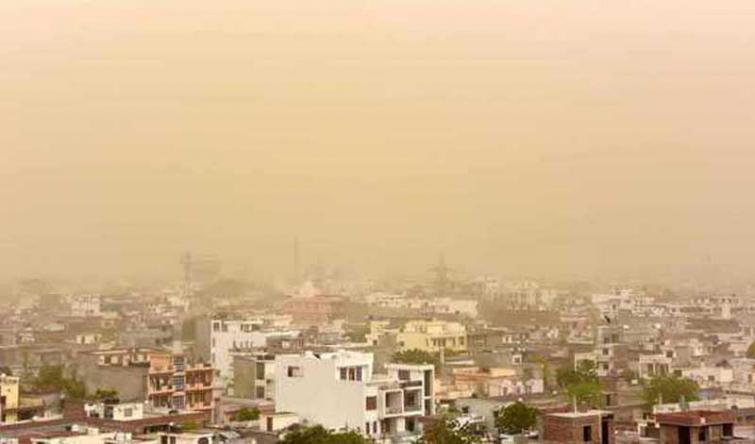 New Delhi, Apr 17 (UNI): At least 30 people have died and several others injured in the rains accompanied with dust storm in several parts of the country including Gujarat, Rajasthan, Madhya Pradesh and Manipur, officials said on Wednesday.

As many as nine persons, including four children, died in Rajasthan as lightning struck many areas in the state.

Several districts in the state of Gujarat have been severely affected.

At least 10 people died in lightning related incidents in Madhya Pradesh and as many died in other affected states.